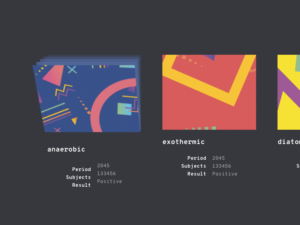 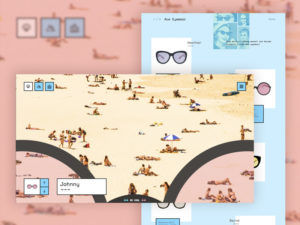 A fun "try-on" experiment that shows a first person view through the colored lenses of sunglasses, mimicking the movement of putting them on and off.... read more 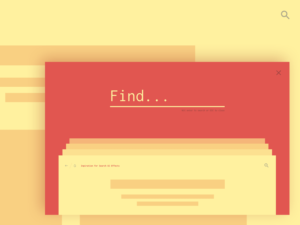 A couple of schematic, inspirational proof-of-concepts for how to show the search interface on a website using CSS animations.... read more 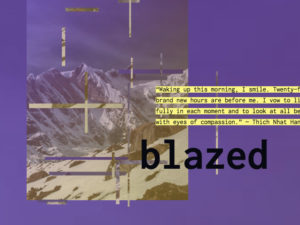 A tutorial on how to create a simple image effect with little image fragments inspired by some poster art and powered by clip-path.... read more 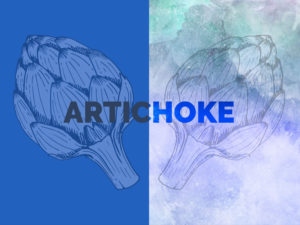 Mirror effect as seen around the Web lately, i.e. on Corentin Fardeau's and Method's website. The idea is to mirror an image and animate it within the context of a s... read more 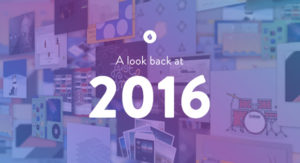 A Look Back at 2016: Round-up of Codrops Resources

A look back at 2016 with a summary of all Codrops resources. Thank you all for supporting us!... read more 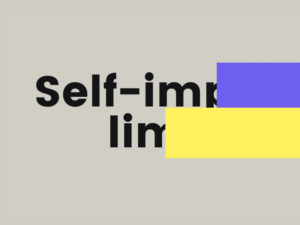 Ideas for revealing content in a schematic box look as seen around the Web lately. The effect first shows a decorative block element drawn and when it starts to decr... read more 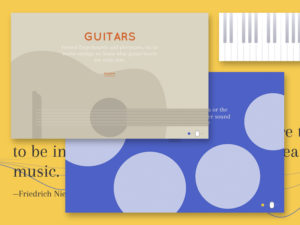 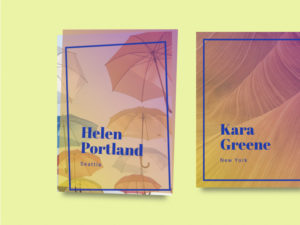 Some ideas for hover animations with a fancy tilt effect. Inspired by the hover effect seen on the Kikk 2015 website.... read more 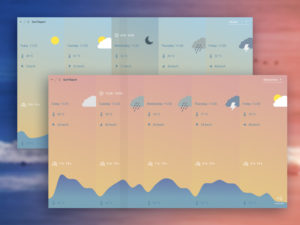 A simple template of a weekly surf report with an animated SVG graph and a sliding content panel. The layout is powered by flexbox and viewport units. Highly experim... read more 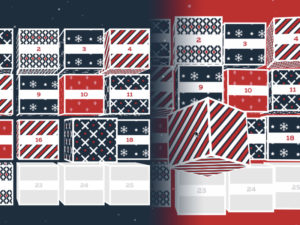 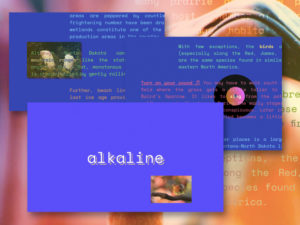 A fun experiment with proof-of-concepts for various simple media pop ups on hover or touch. The idea is to show images, videos or other media in a pop up style with ... read more 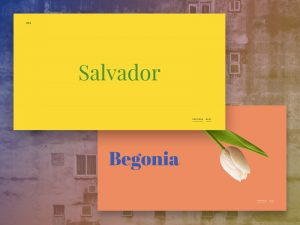 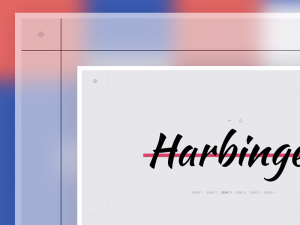 The Line Maker is a plugin for creating and animating decorative lines on websites. Inspired by site designs like 'Uber Brand Experience' and 'Details'.... read more 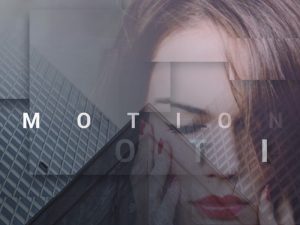 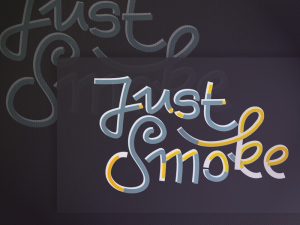 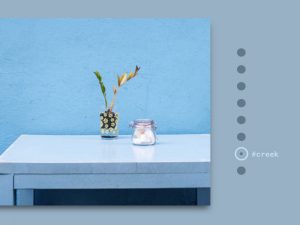 Some navigation style ideas for slideshows, pages and other components that require a navigation. Shown on the example of a vertical slideshow.... read more 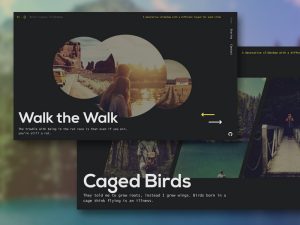