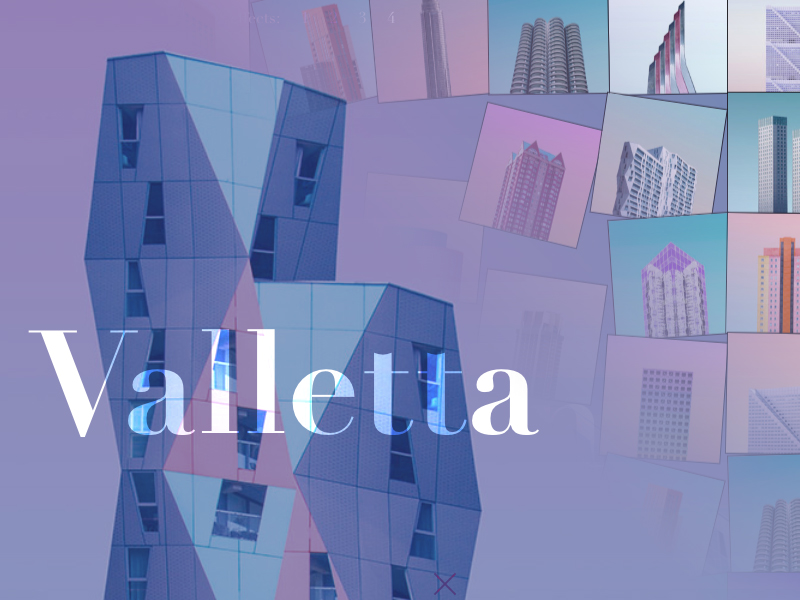 Recently, a new version of anime.js was released. One of the great new features is its staggering system that makes complex follow through and overlapping animations really simple. We wanted to give it a try and experiment with this new feature on an image grid with many thumbnails. We’ve created four demos, each with a different staggering effect that hides and shows small images to reveal some content underneath.

Attention: Note that this is highly experimental and that we use modern CSS properties that might not be supported in older browsers.

In the first demo, we make the thumbnails disappear from the point where we clicked and then reverse this animation when closing the full view. 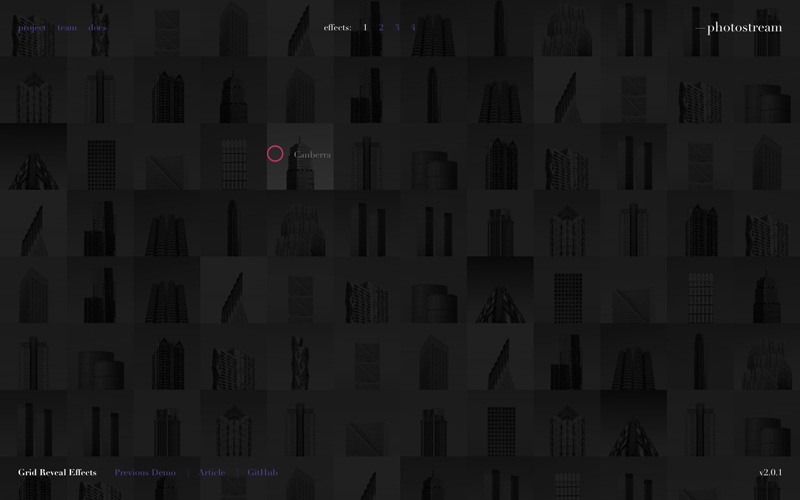 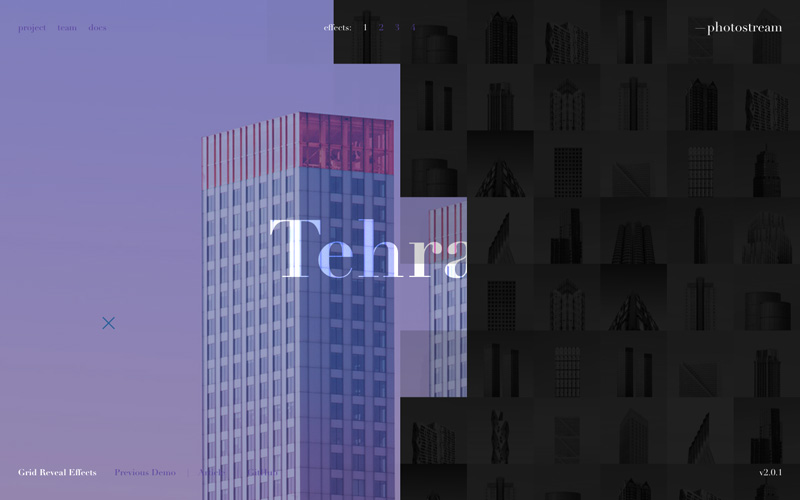 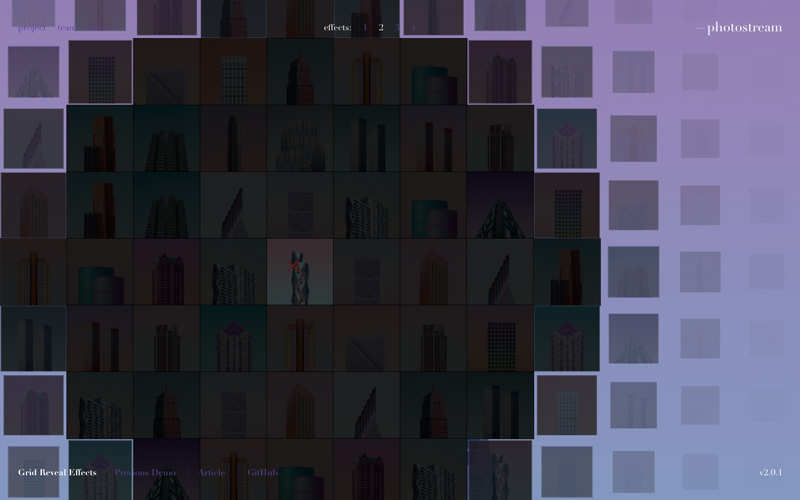 The third demo shows how to make the items disappear towards the bottom right corner. 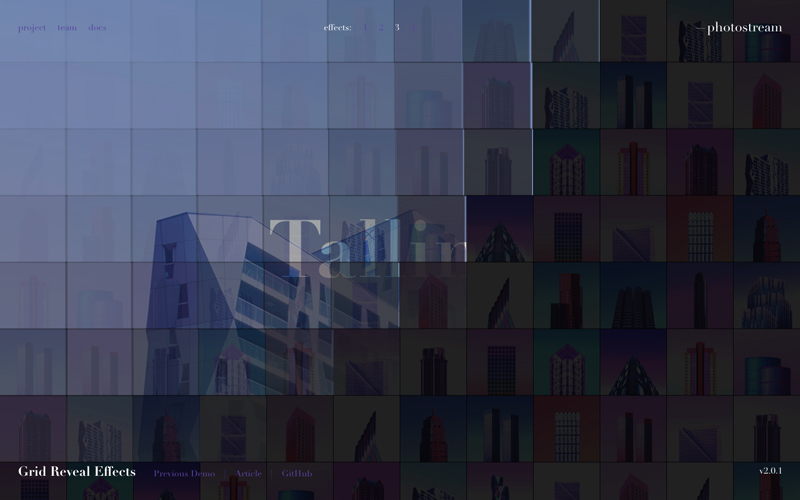 The last demo is a more playful example: here we let the thumbnails “fall down”. When closing the view, we make them show again by moving them upwards. 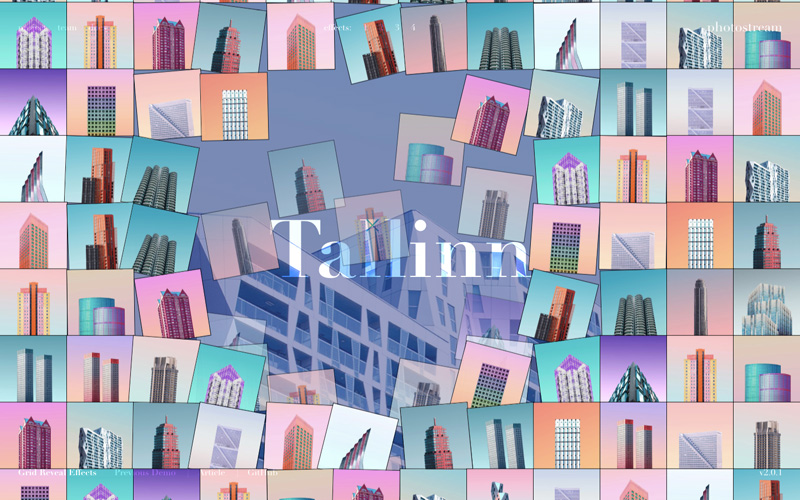 We hope you like these effects and find them useful! 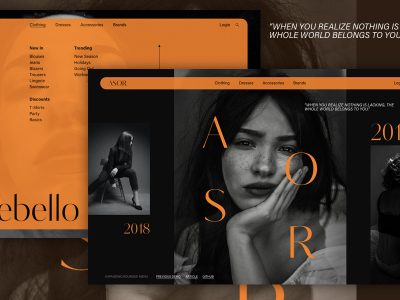 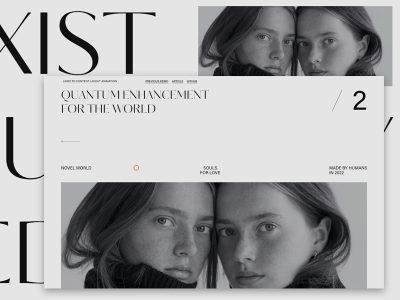 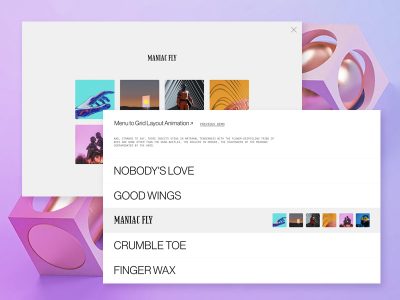