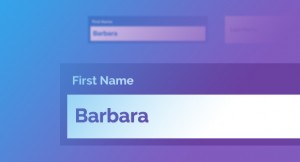 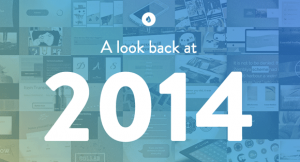 A Look Back at 2014: Round-up of Codrops Resources

A look back at the previous year with a summary of Codrops resources. Thank you all for supporting us!... read more 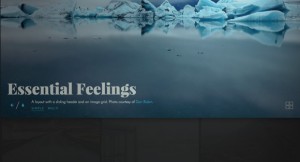 A tutorial on how to create a simple layout with a fullscreen header that slides up to reveal a content area with an image grid. ... read more 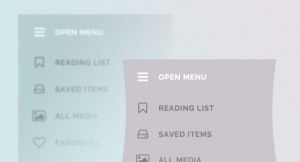 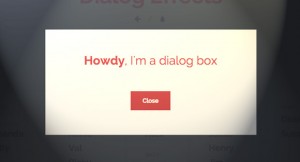 A small collection of dialog effects using CSS animations for your inspiration. Some effects use SVG animations of morphing paths with the help of Snap.svg. ... read more 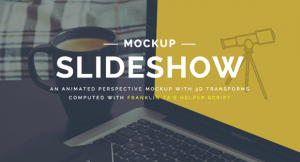 An animated perspective mockup slideshow with 3D transforms based on the computations made with the help of Franklin Ta's script.... read more 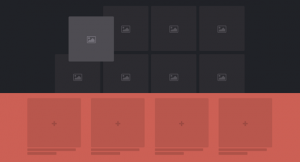 Some ideas for drag and drop interactions in a UI. The idea is to show a droppable area that stands for certain actions after an element is being dragged.... read more 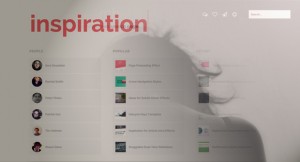 A simple effect idea for a search input that morphs into a fullscreen overlay. The idea is to enlarge the search input and show some relevant content or search resul... read more 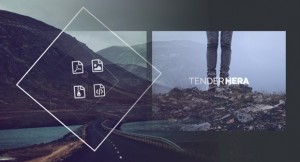 A second set of styles was added to the collection of subtle hover effect ideas. The old set was updated and we've added some fresh effects with various transitions.... read more 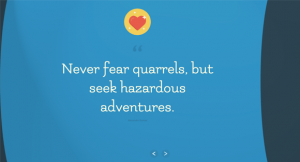 The slides in this slideshow wobble as they move. The effect is based on Sergey Valiukh's Dribbble shot and was made using Snap.svg and morphing SVG paths.... read more 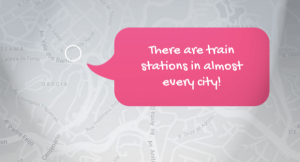 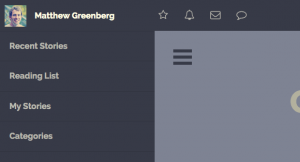 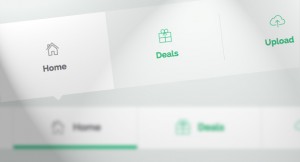 A couple of modern and subtle tab styles and effects for your inspiration. We use pseudo-elements, SVGs and CSS transitions for some of the techniques.... read more 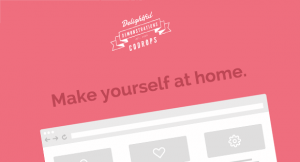 A tutorial on how to re-create the page preloading effect seen on the website of Fontface Ninja. We are going to use CSS animations, 3D transforms and SVGs.... read more 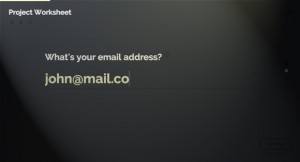 An experimental fullscreen form concept where the idea is to allow distraction-free form filling with some fancy animations when moving between form fields. ... read more 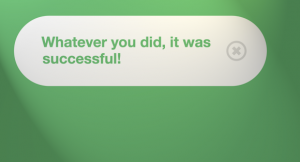 Some simple ideas and effects for unobtrusive website notifications. A little script is employed for showcasing some styles and CSS animations are used for the effec... read more 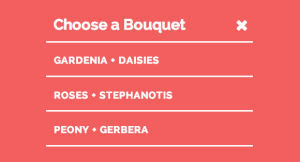 Some inspiration for styling a custom version of the select element. There are many possibilities and today we are exploring some ideas of how to let the user select... read more 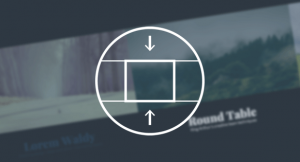 An experimental slideshow that is draggable and has two views: fullscreen and small carousel. In fullscreen view, a related content area can be viewed.... read more