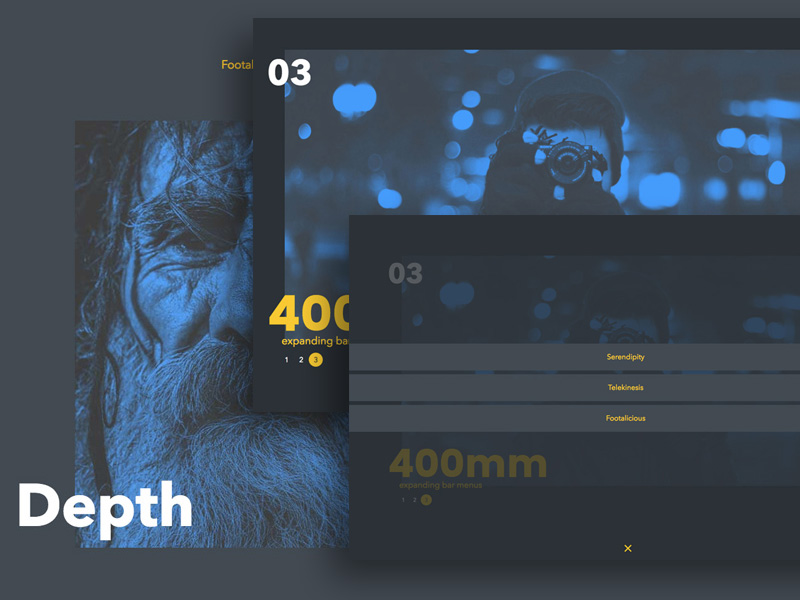 An experimental tab-like navigation concept where a content area is opened with an animation once an item is clicked. 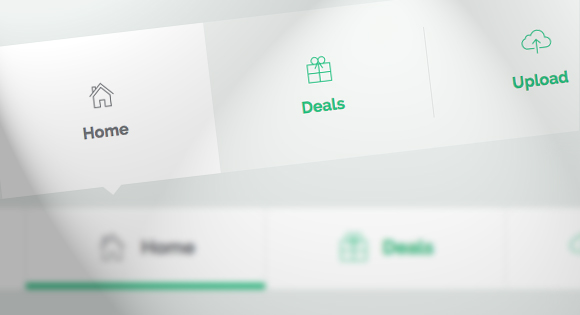 A couple of modern and subtle tab styles and effects for your inspiration. We use pseudo-elements, SVGs and CSS transitions for some of the techniques. 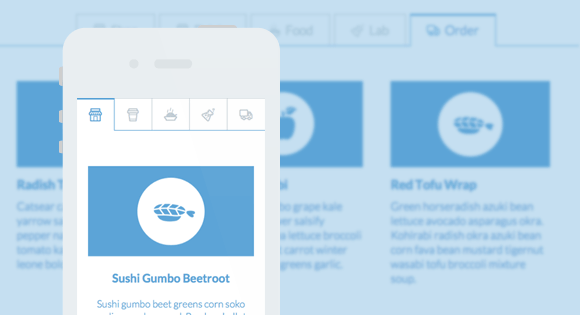 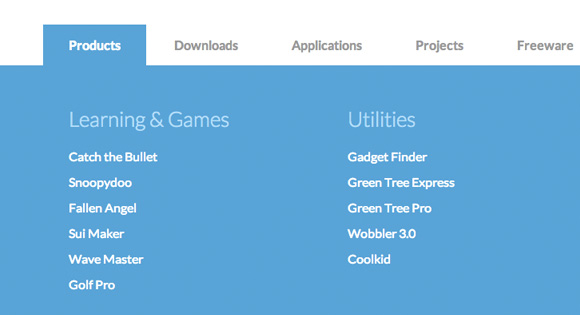 A responsive horizontal drop-down menu inspired by the Microsoft.com menu.