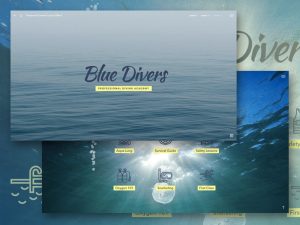 A landing page template with a featured content section and background sounds that change according to the view.... read more 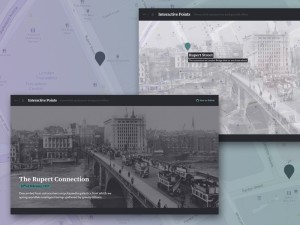 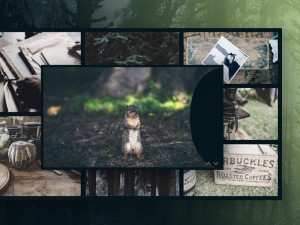 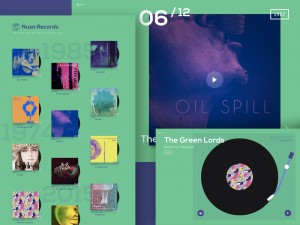 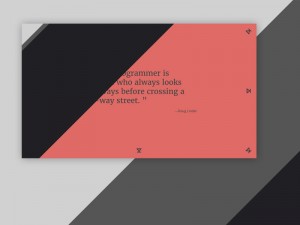 A tutorial on how to create multi-layer page reveal effects with a couple of ideas for inspiration. ... read more 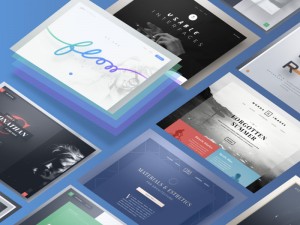 Some experimental isometric and 3D grids. The idea is to use isometric/3D grids as decorative elements or with some interaction. ... read more 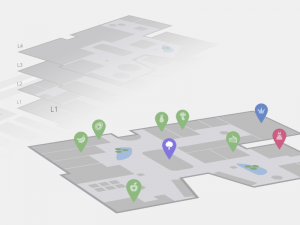 An interactive 3D mall map concept with a sidebar search and pin indicators for every level. ... read more 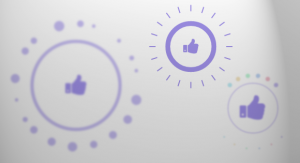 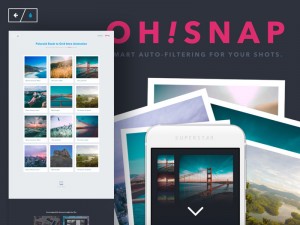 A tutorial on how to create an intro animation where a decorative Polaroid stack becomes a grid similar to the effect seen on the takeit website.... read more 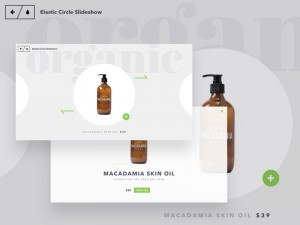 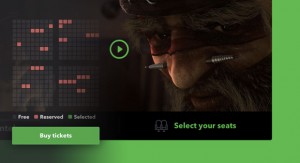 An experimental demo where a 3D perspective preview is shown for a selected seat in a cinema room.... read more 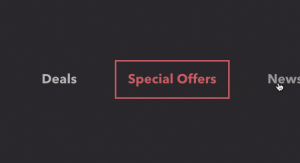 Some ideas for menu styles and effects that employ the line as a creative design element. This is an open collection; contributions are welcome!... read more 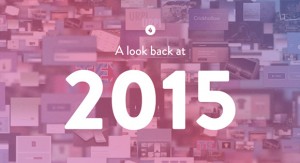 A Look Back at 2015: Round-up of Codrops Resources

A look back at 2015 with a summary of all Codrops resources. Thank you all for supporting us!... read more 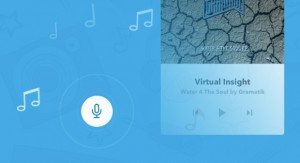 A tutorial on how to create a Shazam-like button that morphs into a music player using Snap.svg.... read more 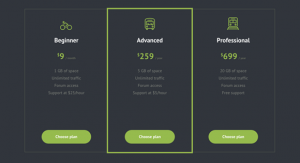 Some Inspiration for Pricing Tables 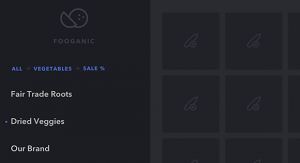 A simple multi-level menu with delayed item animations and an optional breadcrumb navigation and back button. ... read more 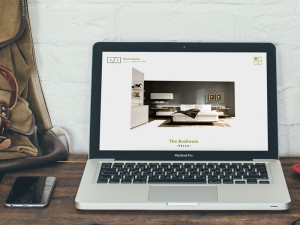 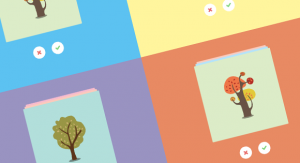 Some effect inspiration for card stacks. The idea is to show animation ideas for positive (accept) or negative (reject) feedback on a generic card element.... read more