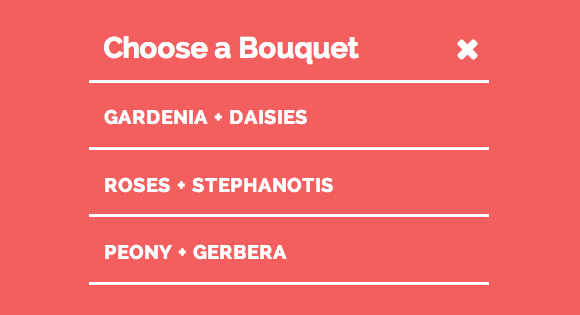 Some inspiration for styling a custom version of the select element. There are many possibilities and today we are exploring some ideas of how to let the user select 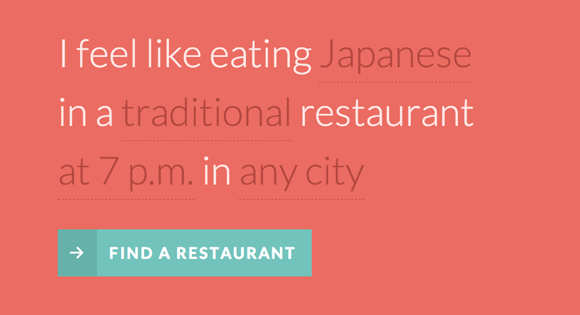 An experimental form that uses natural language instead of the usual form display. Values are entered using custom input elements. 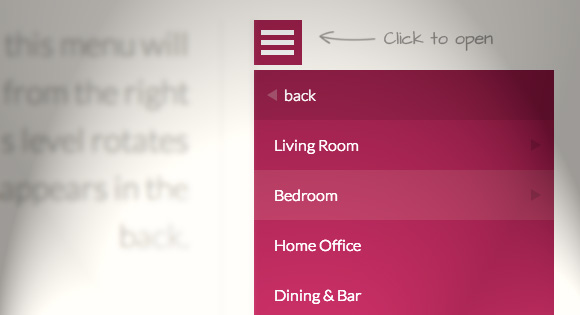 A responsive multi-level menu that shows its submenus in their own context, allowing for a space-saving presentation and usage. 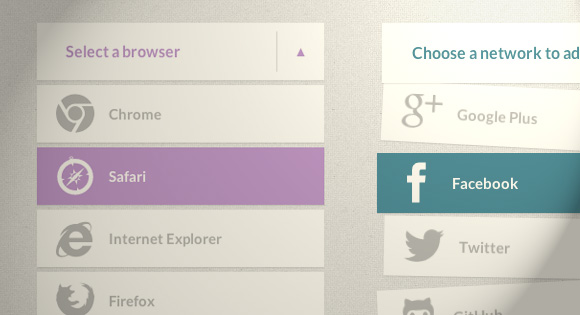 A jQuery plugin for transforming select inputs into drop-down lists with some simple expanding effects. 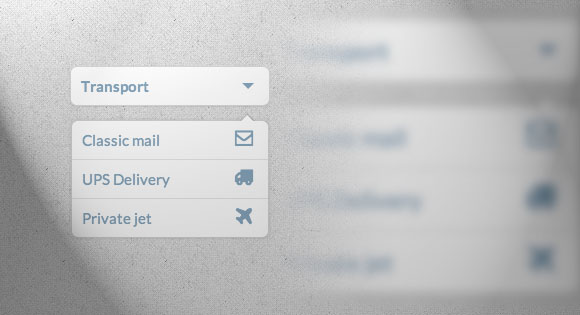 A tutorial on how to create some custom drop-down lists. We'll show you five examples with different looking drop-down menus and lists for various purposes. 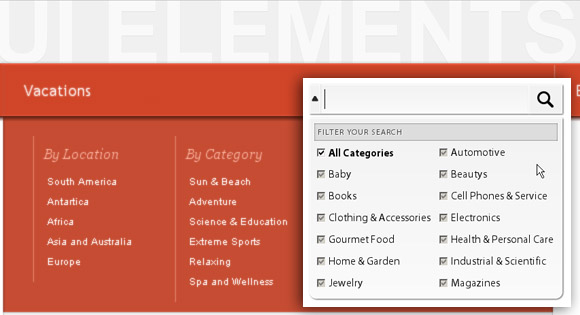 Today we will show you some more UI elements: a search box with a filter and a large drop down menu. We will use jQuery in both elements for the […]

I found a really nice and simple jQuery dropdown menu on CSS Tricks and I thought, let’s add some neat style to it. You can find the original here: http://css-