Cody loves jQuery - he puts the magic into every web application. He is crazy about Curry dishes. 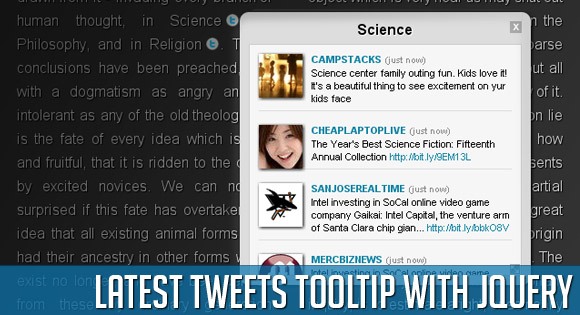 If you have a news website, it might be interesting for you to allow your users to see the latests tweets about a topic. Here is a jQuery plugin for […]... read more 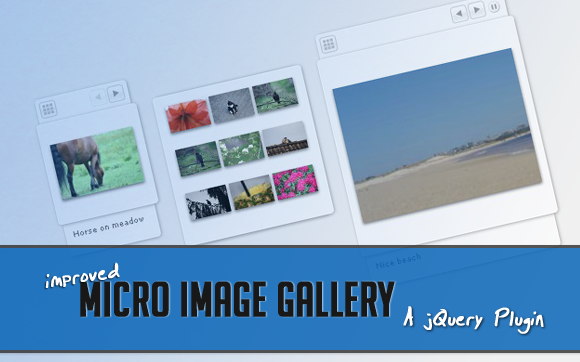 Here’s an improved version of the Micro Image Gallery Plugin. I have added some features as suggested in the comments, specifically the auto play function, the... read more 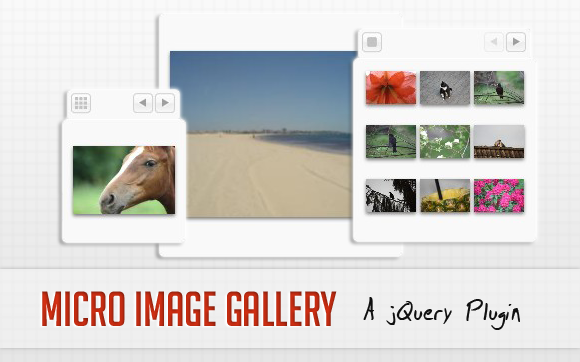 There’s a new version here. In many blogs and news sites images are mostly included as an addition to the content. Space is often limited and therefore we thou... read more 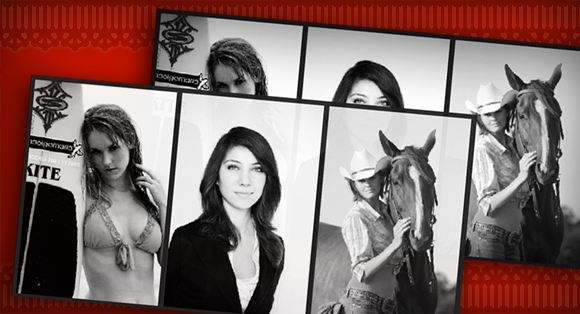 Here is a very nice effect for photos or some black and white images. We are using some CSS sprites for the photos to create a darken effect when hovering […]... read more 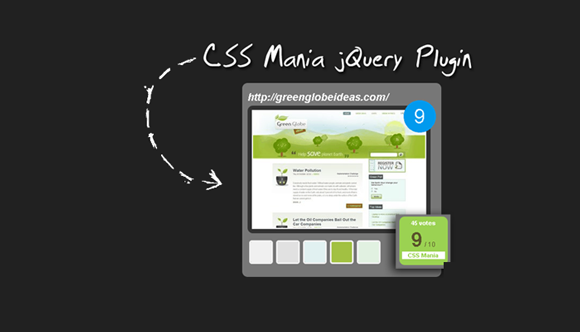 Here is a jQuery plugin that makes use of the CSS Mania API. CSS Mania is a well known website showcase site where designs can be submitted and rated. A […]... read more 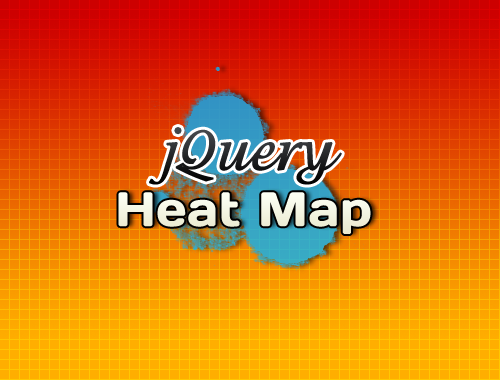 Here is a very simple way ho to create a heat map with jQuery. The idea is to track the clicks of a user and then display the click pattern […]... read more 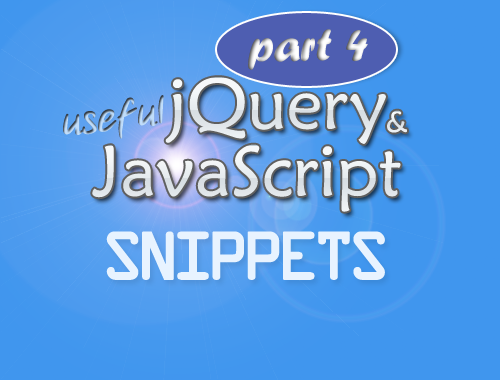 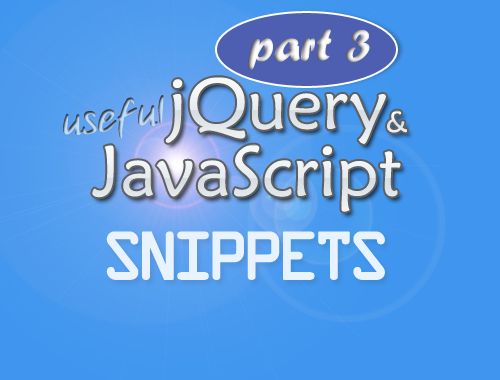 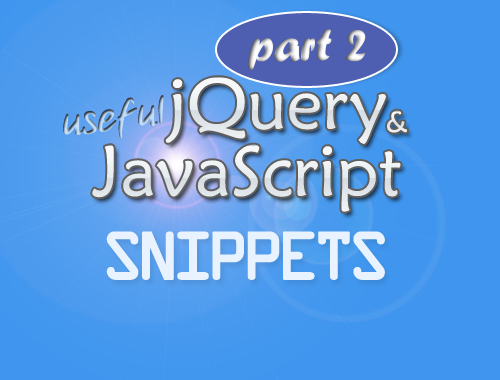 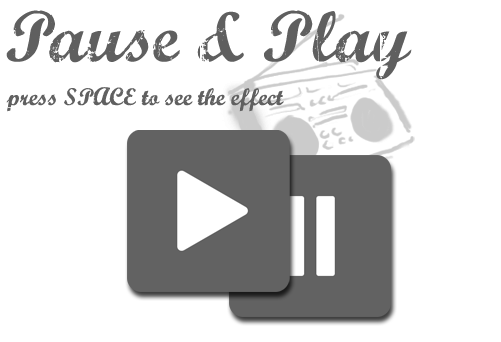 Pause and Play Effect with jQuery

Here’s an effect based on the one used in fml to stop and pause an event. The idea is that when we click on the play/pause button or press the […]... read more 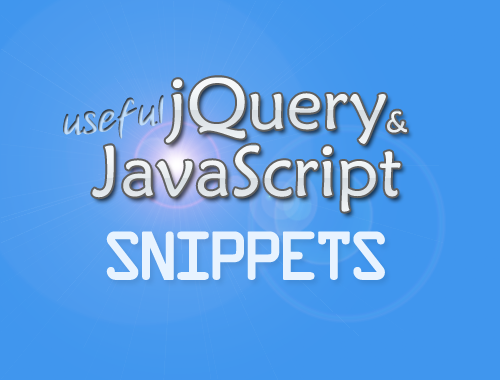 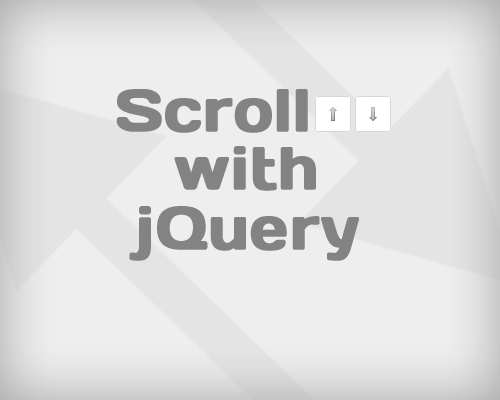 Scrolling to the Top and Bottom with jQuery

Here’s a way to scroll to the top or bottom of your website with a simple click. I have used the jQuery special scroll events from James Padolsey, and some [&h... read more 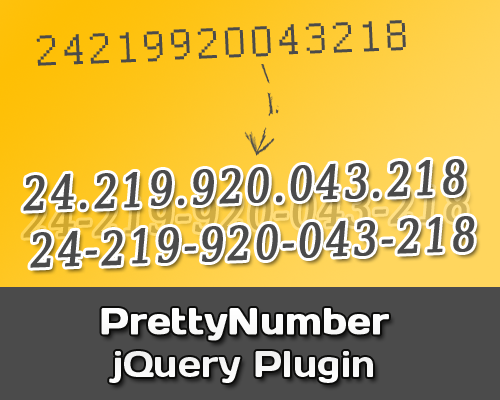 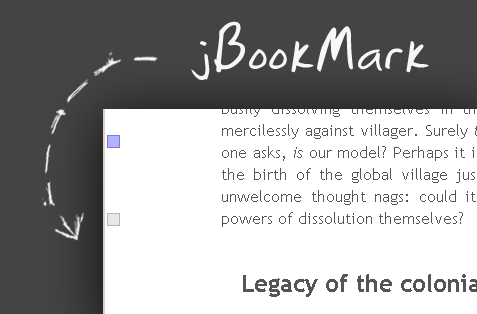 Ever missed the bookmarking option of a good editor in a web site? This jQuery plugin does exactly that: if you want your website visitors to be able to toggle [&hel... read more

The double-click functionality in the New York Times was somehow fascinating but also highly discussed because it boldly used the browser functionality to get the de... read more

Every web developer knows how difficult it can be to decide how to provide feedback to the user in form of an error or a success message. When submitting forms [&hel... read more

Here is a new plugin for creating nice sliding captions for images. When hovering over the image, the caption appears and the image gets a semi-transparent color ove... read more

jPaginate is a jQuery pagination plugin that comes with a twist: animated page numbers. The user can slide through the available page numbers by clicking or just hov... read more