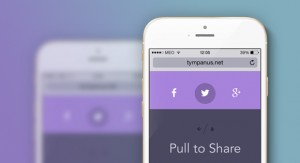 A mobile "pull to share" interaction that allows to share a page by using the familiar "pull to refresh" movement. Based on the action for refreshing and opening/clo... read more 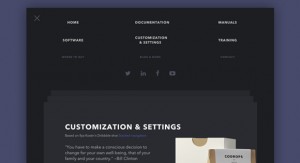 A template for a simple page stack navigation based on the Dribbble shot by Ilya Kostin, Stacked navigation.... read more 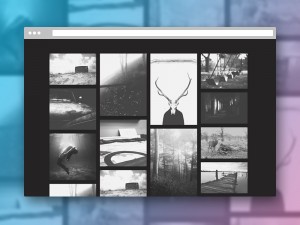 Some inspiration for effects on image grids. The ideas include animations on the opening grid item, the disappearance of the grid and the resulting view.... read more 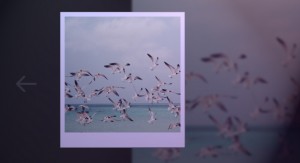 A little playful interaction idea where we add some bounciness to a draggable element and animate it depending on its position.... read more 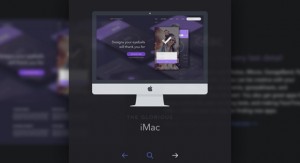 A simple content slider with depth-like zoom functionality for a predefined area in each slide.... read more 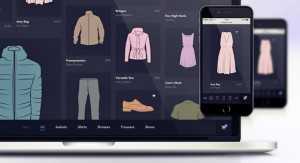 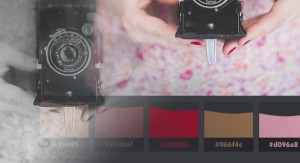 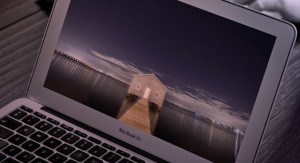 A subtle tilt effect for images. The idea is to move and rotate semi-transparent copies with the same background image in order to create a subtle motion or depth ef... read more 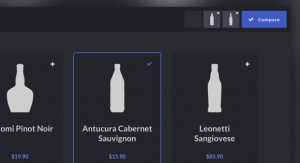 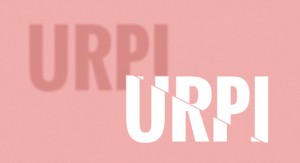 A couple of creative text styles and hover effects for your inspiration. Some effects use experimental techniques including SVG masking and Canvas.... read more 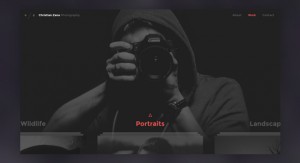 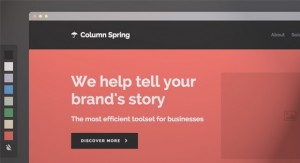 A little fun experiment where you can color a website mockup by dragging and dropping a color droplet from a palette.... read more 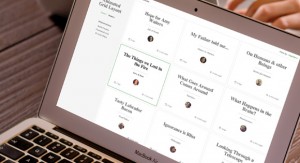 A responsive, magazine-like website layout with a grid item animation effect that happens when opening the content.... read more 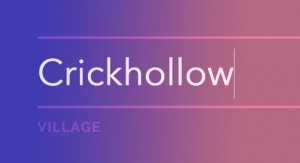 A couple of more inspirational styles for text input effects including some new techniques and ideas.... read more 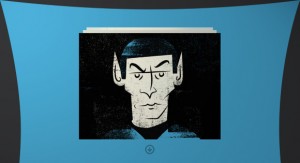 A little playful content navigation effect that uses the draggable Elastic Stack and Snap.svg for animating a background shape like a trampoline. The demos are a tri... read more 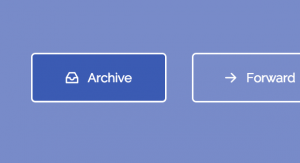 Inspiration for Button Styles and Effects

A collection of fresh button styles and effects for your inspiration. We use CSS transitions and pseudo-elements for most of the effects.... read more A set of subtle effects for click or touch interactions inspired by the visualization of screen taps in mobile app showcases. The effects are done with CSS animation... read more 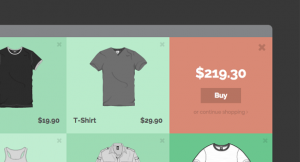 Some Ideas for Checkout Effects

Some fun effect and layout ideas for the first step of a checkout process in an online store. We are using the morphing buttons concept together with CSS transforms ... read more