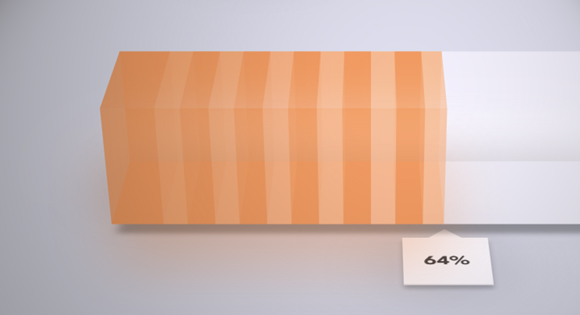 A tutorial on how to create some interesting 3D progress bars with CSS/Sass. Discover how to use box shadows and gradients to create realistic looking skins. 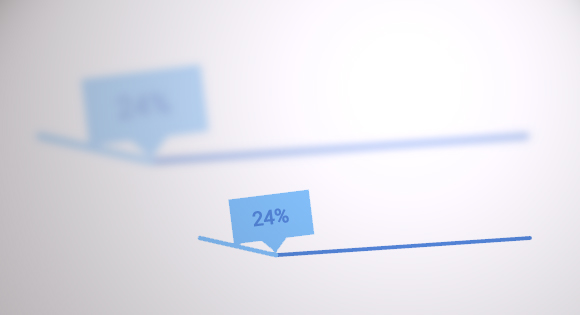 An elastic SVG progress loader based on the Dribbble shot "Download" by xjw and implemented with SVG and TweenMax. 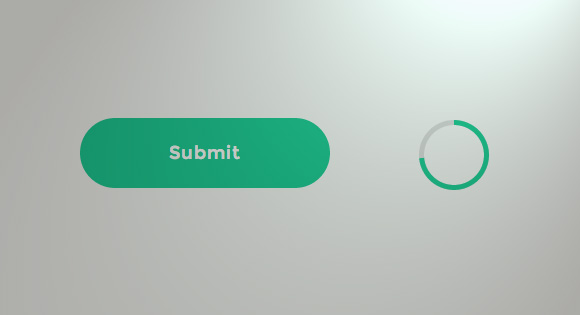 How to Create a Circular Progress Button

A tutorial on how to implement the circular progress button concept by Colin Garven. We are using the SVG line drawing animation technique as described by Jake Archi 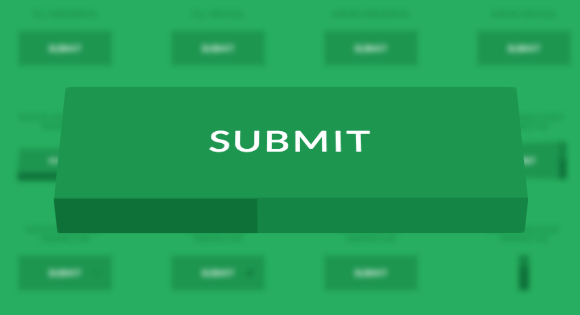