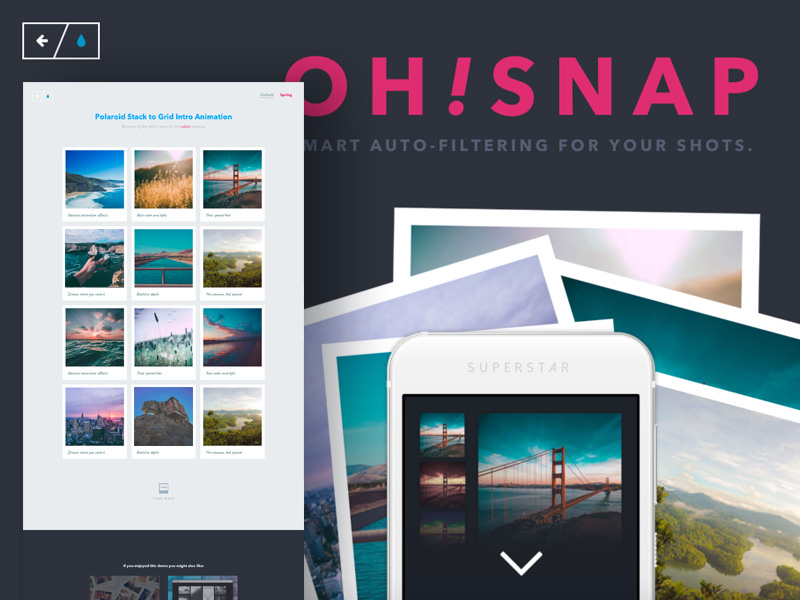 A tutorial on how to create an intro animation where a decorative Polaroid stack becomes a grid similar to the effect seen on the takeit website. 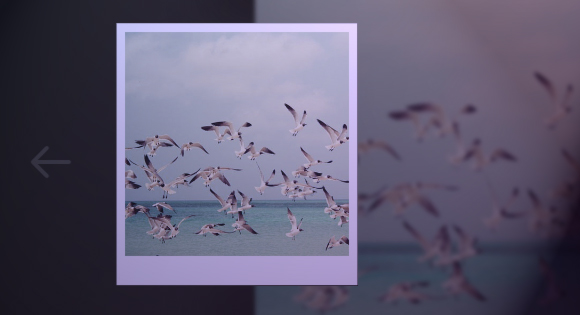 A little playful interaction idea where we add some bounciness to a draggable element and animate it depending on its position. 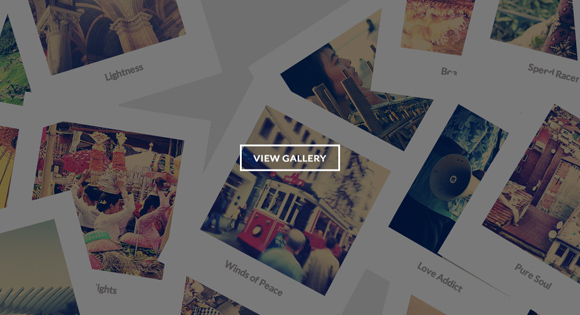 A flat-style Polaroid gallery where the items are scattered randomly in a container. When a specific item is selected, it will move to the middle while the other Pol 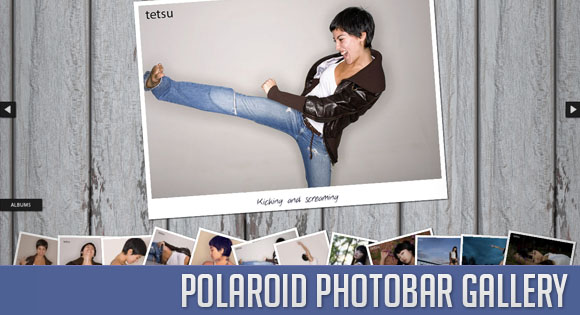 In this tutorial we are going to create an image gallery with a Polaroid look. We will have albums that will expand to sets of slightly rotated thumbnails that pop [