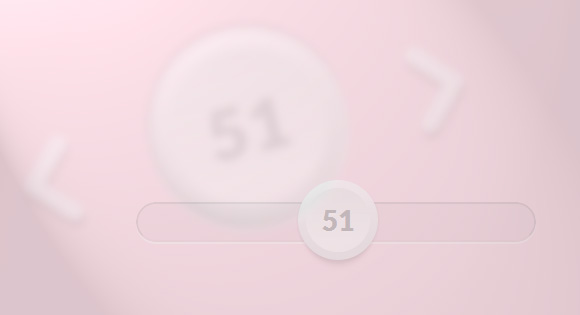 An experimental slider pagination using the jQuery UI slider. The idea is to use a simple navigation concept that preserves layout and style while allowing content t 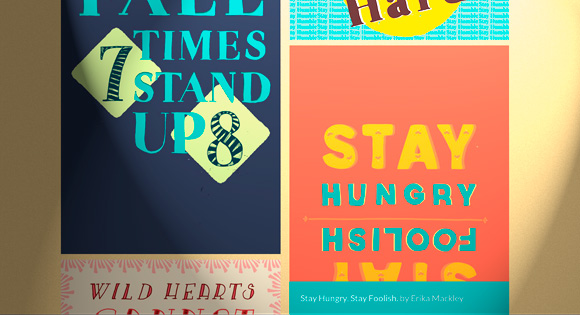 A little trick on how to make captions of thumbnails or items "sticky" in order to stay visible in the window or viewport. 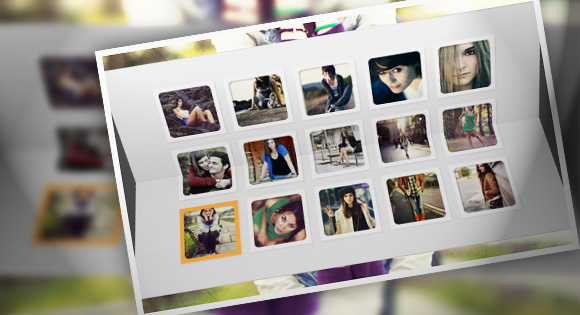 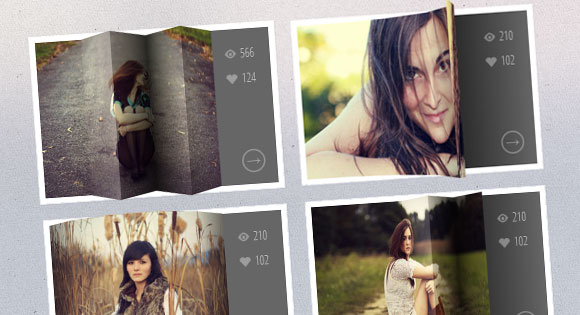 A tutorial about how to create 3D thumbnail hover effects with CSS 3D transforms and jQuery.