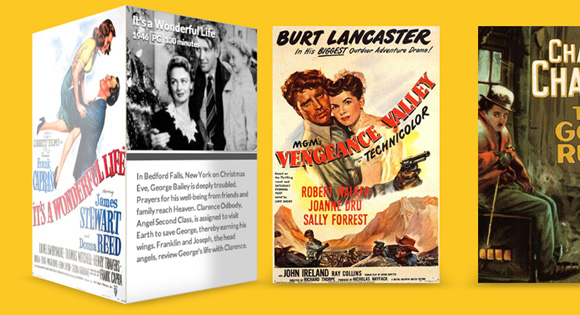 A tutorial about a technique that uses box shadows for creating a realistic shading effect on simple objects. 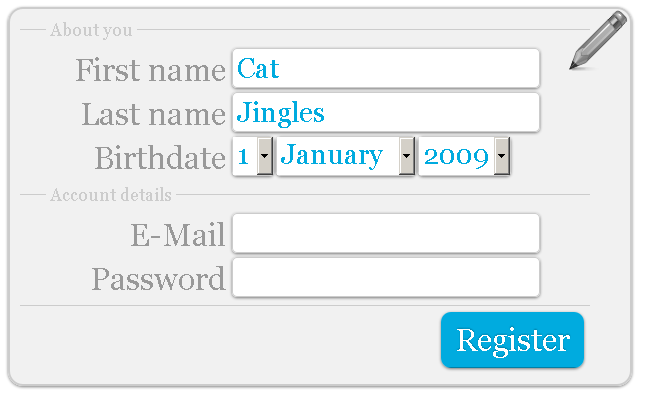 Experimenting with CSS3, I created a big style registration form with rounded borders and shadow effects. The only image used is not the button, but the pen that ser