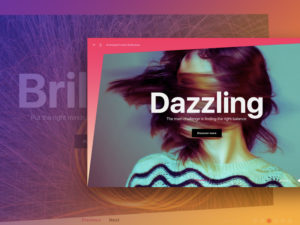 An experimental slideshow that shows an animated SVG frame when transitioning between slides. Different shapes can be used for creating a variety of styles.... read more 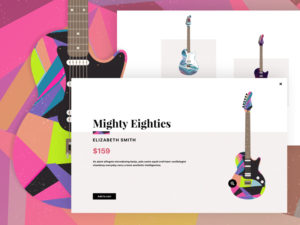 A grid item animation where the thumbnail scales up when the details view is opened. Based on the Dribbble shot "Surf Project" by Filip Slováček.... read more 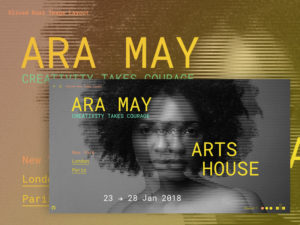 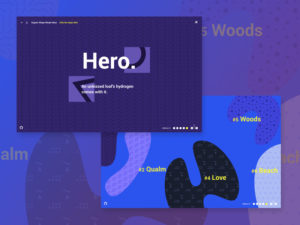 A small set of ideas for organic shape effects. The demos show some ways to use animated SVG morphs interactively on a website, including a menu hover and a content ... read more 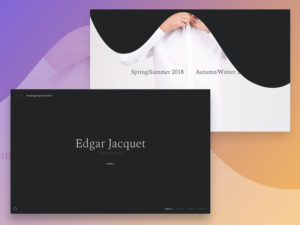 A simple morphing page transition effect where an SVG path gets morphed into another while the current page moves up.... read more 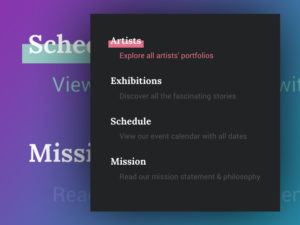 Some menu link hover effects for your inspiration. Powered by CSS and JavaScript for individual letter animations. ... read more 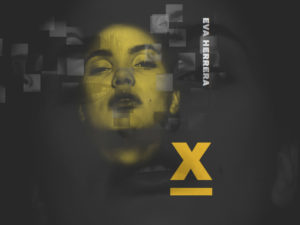 A set of experiments with an animated image pieces effect where an image gets shattered into rectangular fragments. Powered by anime.js.... read more 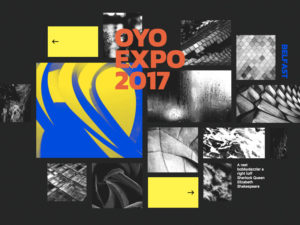 A slideshow where each slide has an individual CSS grid layout and a reveal effect when navigating.... read more 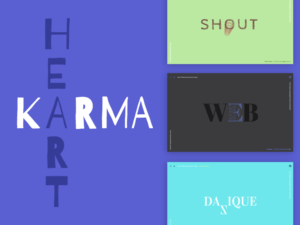 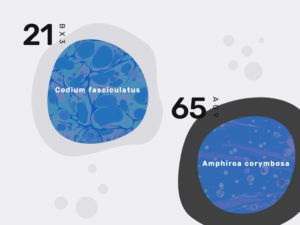 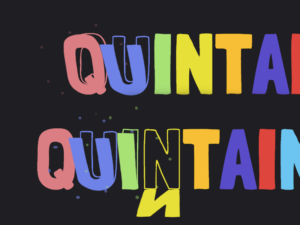 A couple of ideas for typography animations and letter (hover) effects for playful interactions.... read more 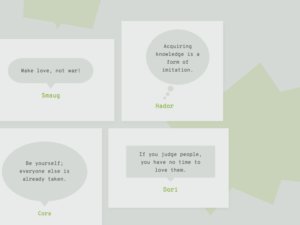 Some little ideas for bouncy and playful tooltip shapes and animations with SVG and anime.js. Among other styles, we use shape morphing and transform.... read more 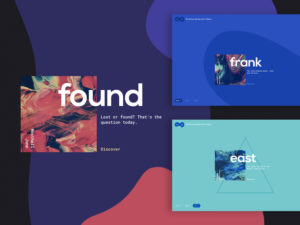 A decorative website background effect where SVG shapes are morphing and transforming on scroll.... read more 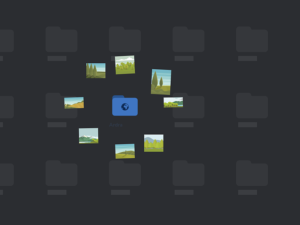 Some ideas for previewing or just playing with folders on hover. The idea is to show a little animation when hovering a folder icon and reveal some kind of preview f... read more 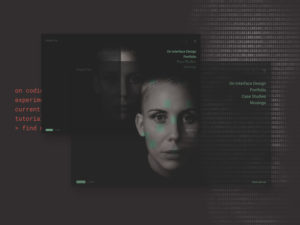 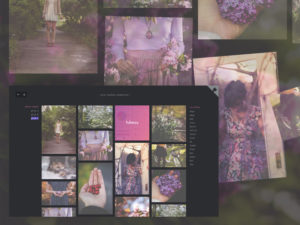 A set of grid loading animations for your inspiration. The idea is to show grid items with an interesting effect once they are loaded.... read more 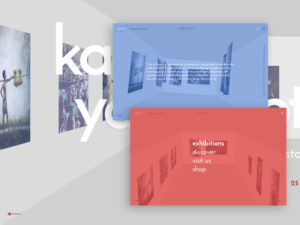 A highly experimental 3D room layout for a gallery that aims to show exhibition details in an interesting way.... read more 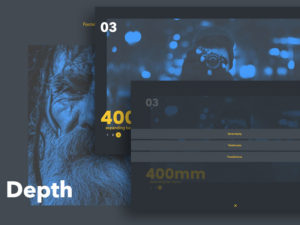 An experimental tab-like navigation concept where a content area is opened with an animation once an item is clicked. ... read more