Chadking is an absolute geek that rarely leaves the comfort of his 3-screen desk. He is a self taught programmer and is addicted to all possible legal drugs. 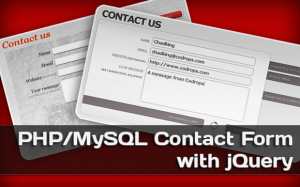 Here’s an implementation of a contact form with PHP and jQuery. Usually, one would only want the message posted by the user to be sent to an email address. Thi... read more 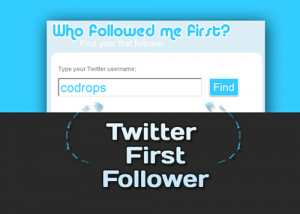 This application aims to show you who your first follower was in twitter. It’s done with PHP and jQuery and of course it uses the twitter API. Two of the [&hel... read more 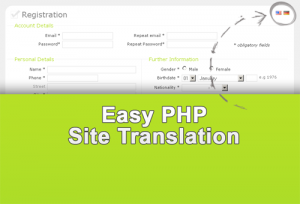 Here’s an easy way to translate your web site using PHP. The idea is to have several files for each language you want to provide. Each one of these files [&hel... read more 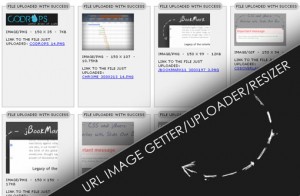 I was wondering how to get images from a site the same way like Digg or Facebook do, where it is only necessary to provide a link, and images get […]... read more 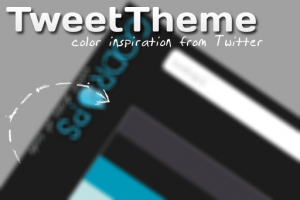 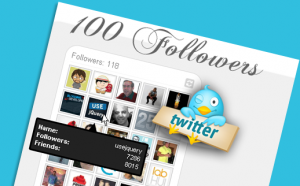 Twitter API and jQuery Showcase: Display your Followers or Friends

Today I was playing around with the Twitter API and created this little “widget” using jQuery and PHP. I know, there are already plenty of them, but I wa... read more 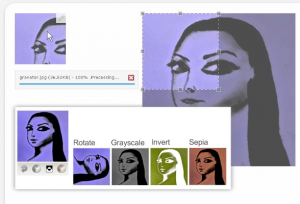 Here’s an updated version of the Image Cropper. The upload button was replaced by an overlay on the image. There are also some extra functionalities :... read more

Please check the updated version here! Some time ago I posted the Dynamic jQuery Image Gallery with Uploader which uses the class.upload, uploadify and ad-gallery sc... read more 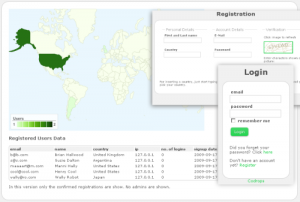 Here’s an updated version of the PHP Login System. You can check the old version here. The following was added:... read more

Here’s a jQuery Image Gallery script with a multi file Uploader, that was implemented using three resources that I found on the web: uploadify ad-gallery class... read more

The jQuery Style Slider allows you to change the style of certain html elements in real time and save the style setting to a MySQL database table using PHP. This [&h... read more

The following is an example of using the transactional support in MySQL. Let’s assume we have two tables, USERTBL and EMAILTBL. Let’s consider the innodb... read more