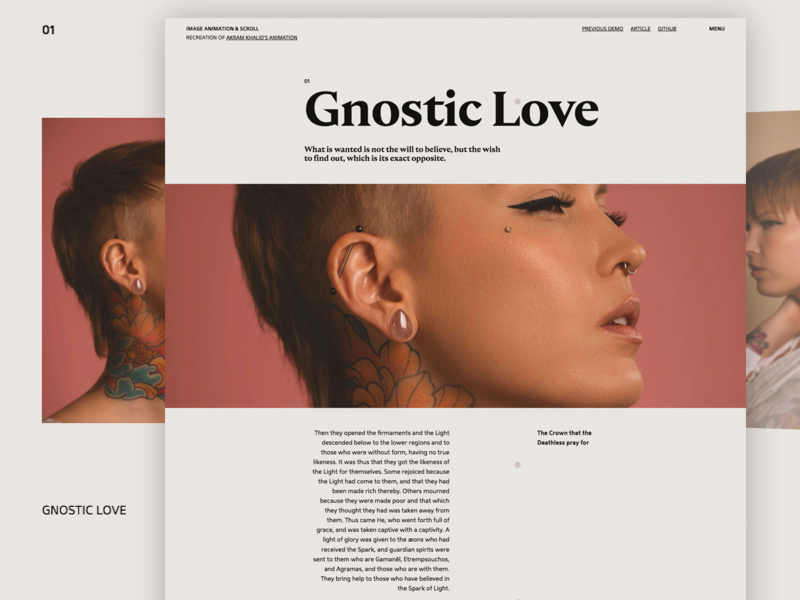 From our sponsor: Get started on your Squarespace website with a free trial 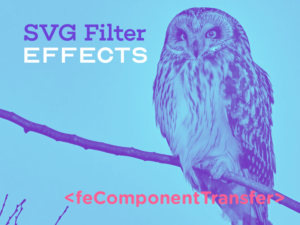 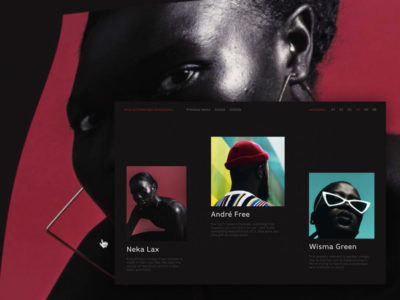 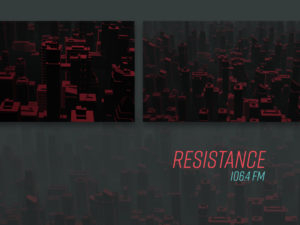