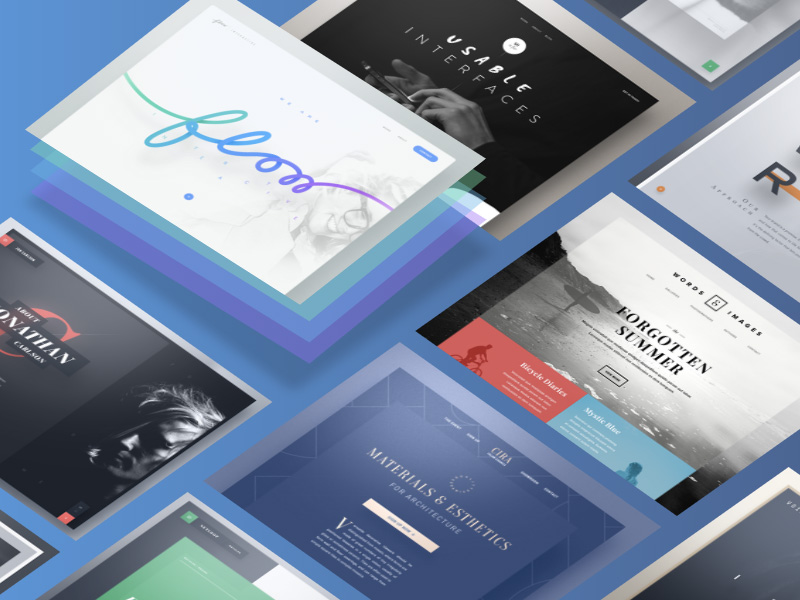 Today we’d like to share some isometric grid styles with you. The inspiration comes from the Hotchkiss website where an isometric, scrollable grid is shown with some cool hover effects. In our first experiment we created a scrollable grid just like the one seen on that site, with some hover effects that involve random rotations. The second demo shows some ideas for “static” grids that are not scrollable but that serve more kind of a decorative purpose.

For the grid layout we are using Metafizzy’s Masonry, the cascading grid layout library by David DeSandro.

Attention: Some of the techniques we are using are very experimental and won’t work in all browsers. Support for transform-style: preserve-3d is necessary for this demo.

The first demo shows how an isometric grid can be scrolled using the pagescroll.

In the second demo we show some ideas for different static/decorative styles. The grid is used as a background element that allows for some interaction. There are many possibilities and the following serve as inspiration: 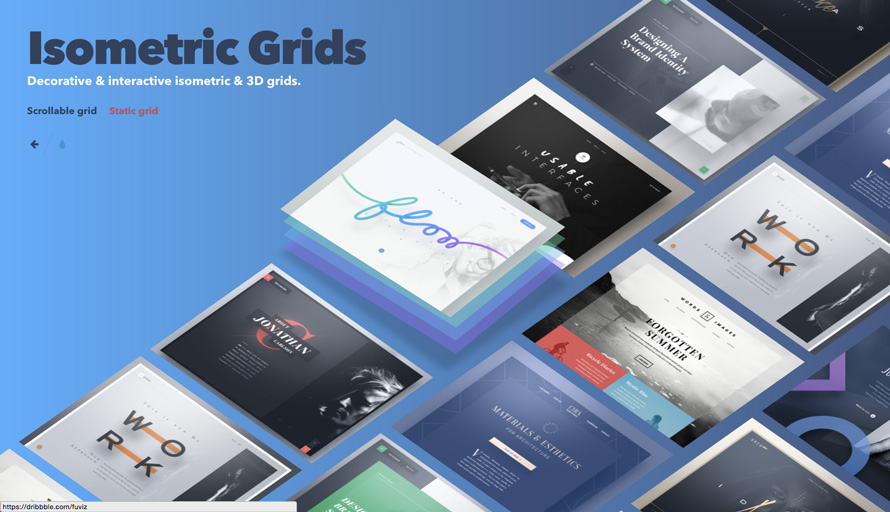 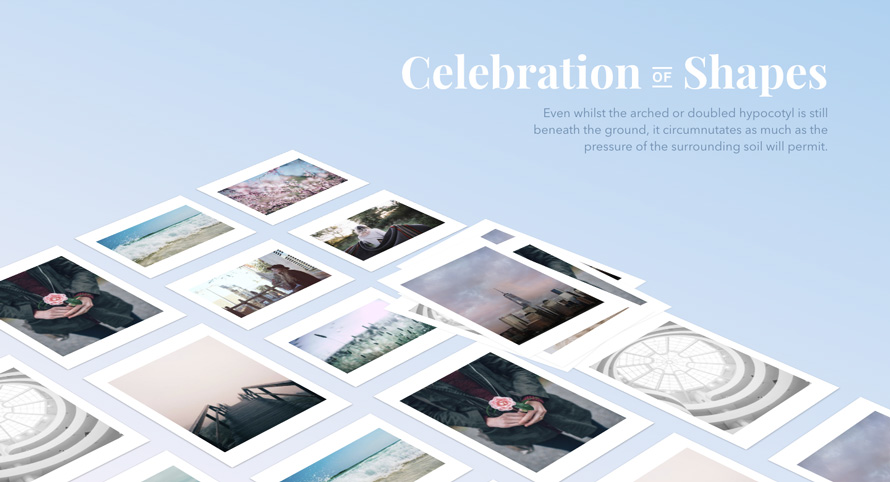 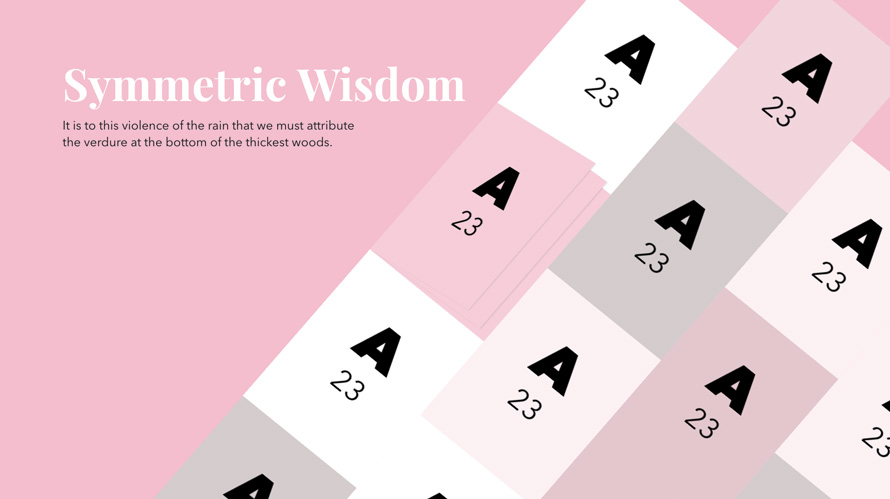 Unfortunately, IE does not support transform-style: preserve-3d which breaks nested 3D elements. So this demo won’t work in the versions that don’t support it. 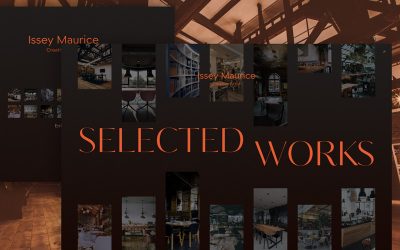 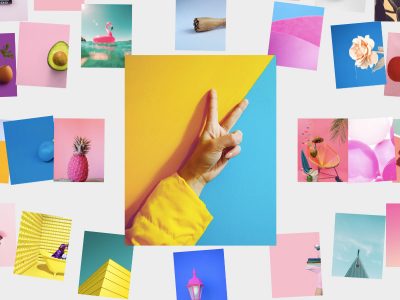 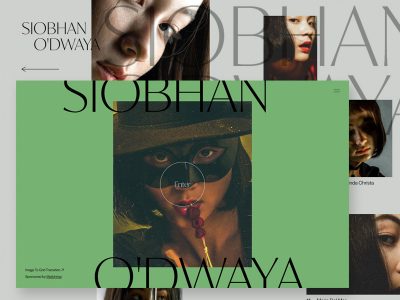