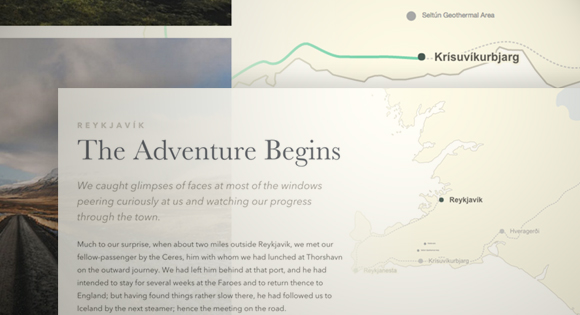 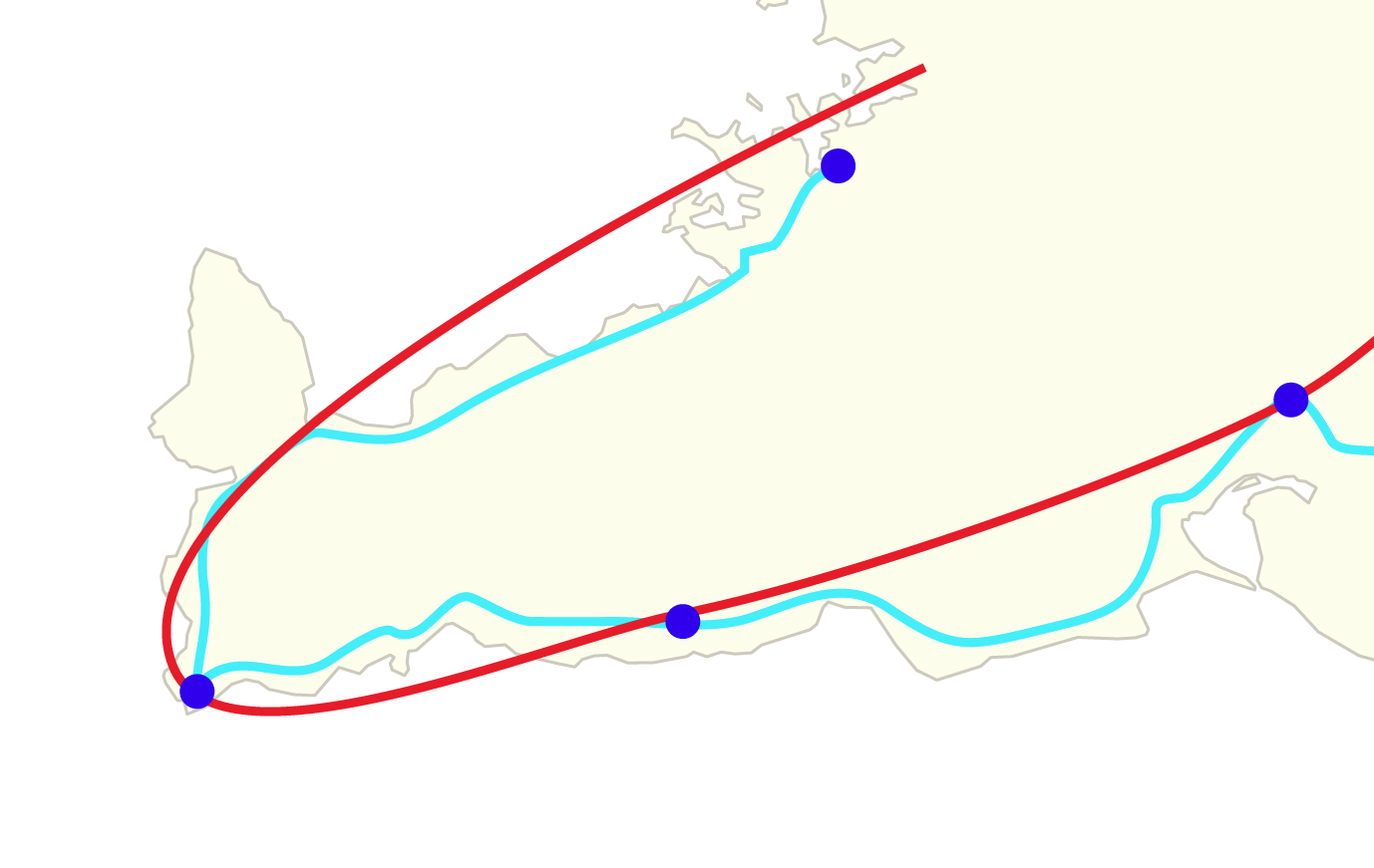 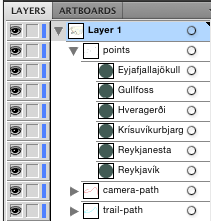 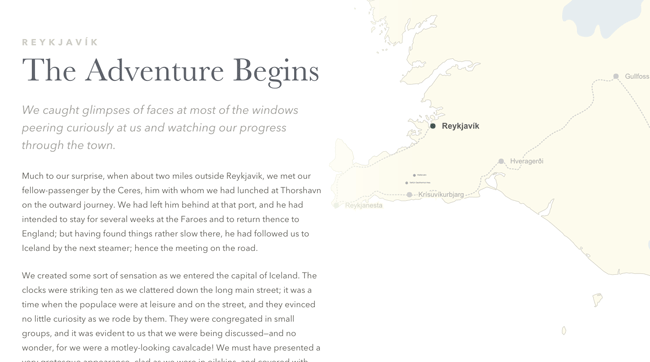 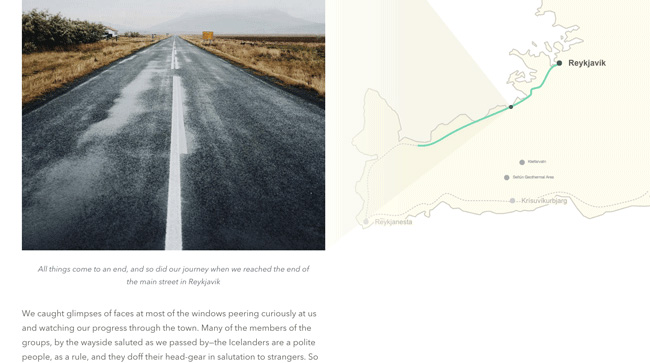 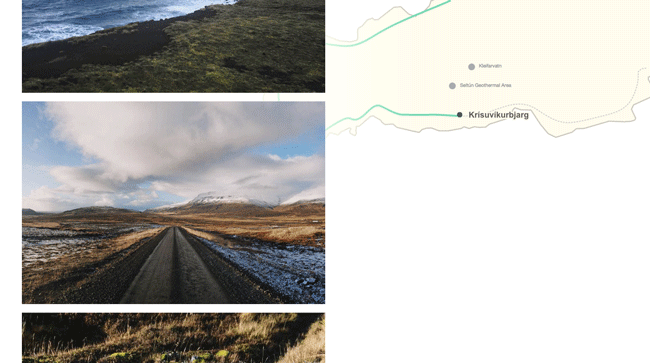 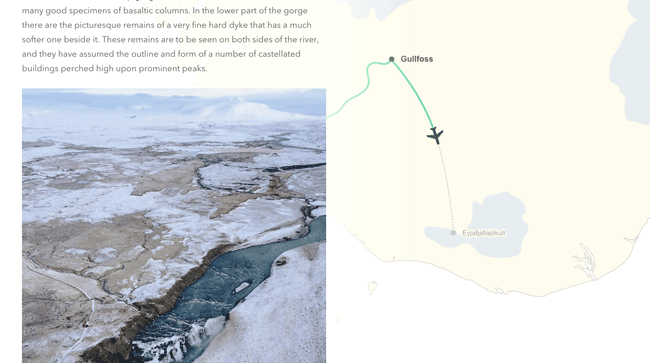 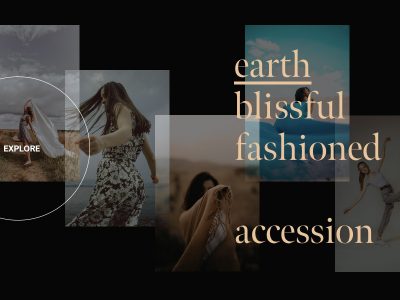 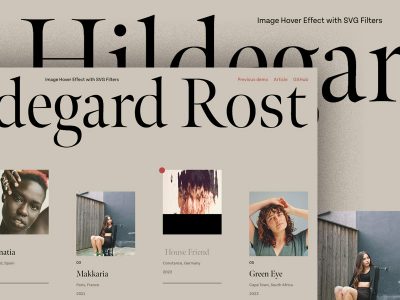 Supercharge your marketing across design, automations, analytics, and more, using our marketing smarts.
We use cookies on our website to give you the most relevant experience by remembering your preferences and repeat visits. By clicking “Okay”, you consent to the use of all cookies.
Do not sell my personal information.
Settings Okay
Privacy & Cookies Policy