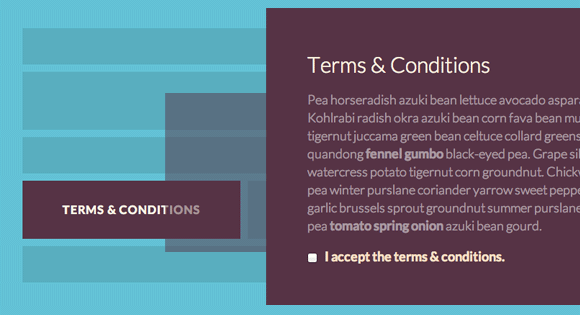 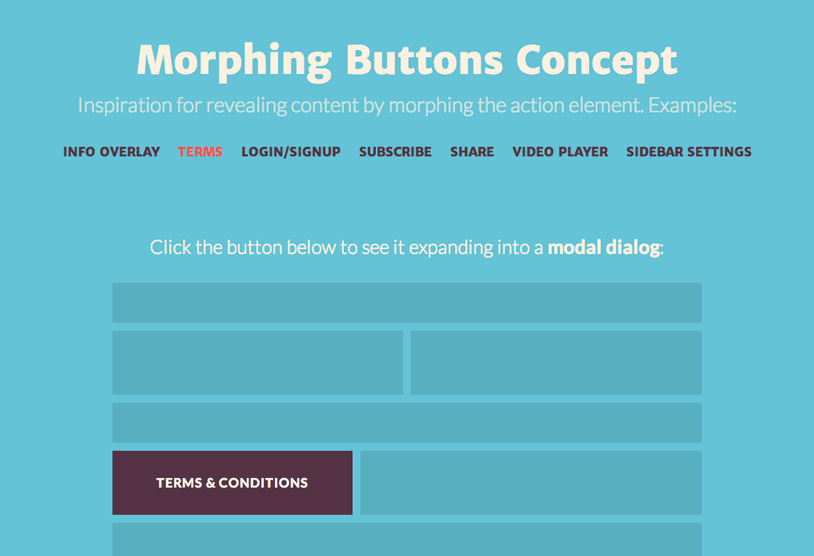 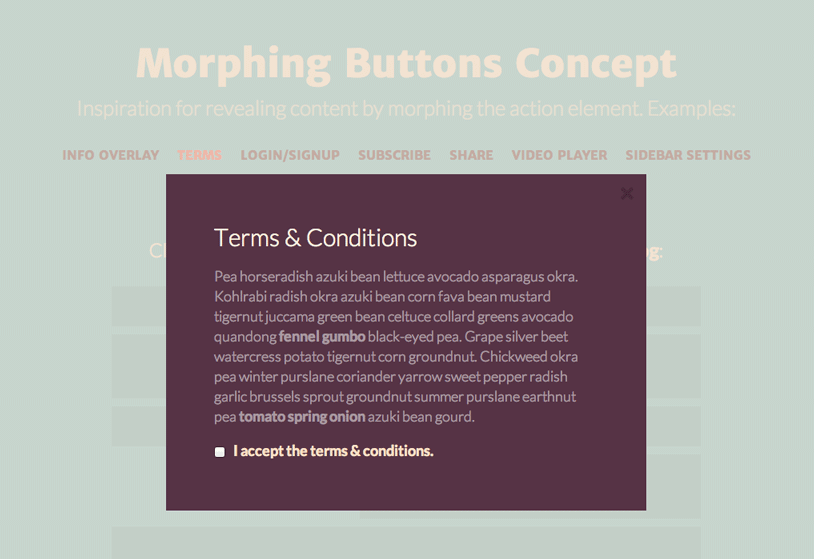 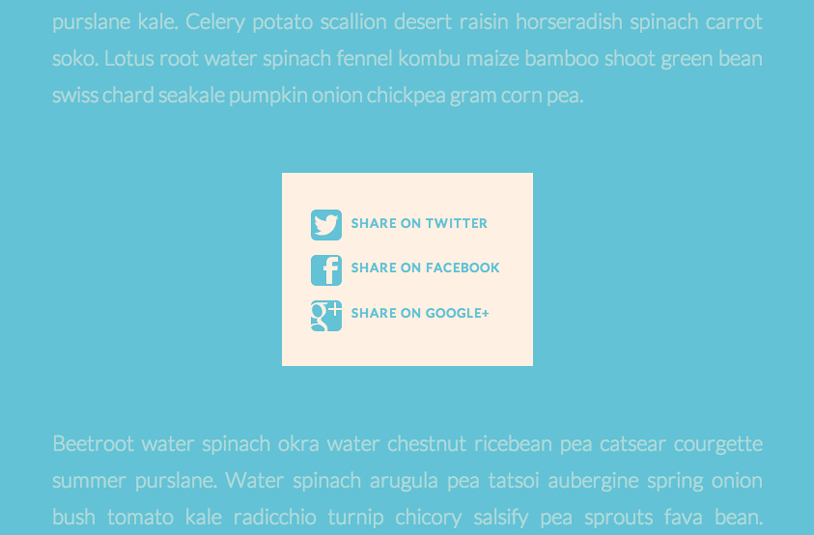 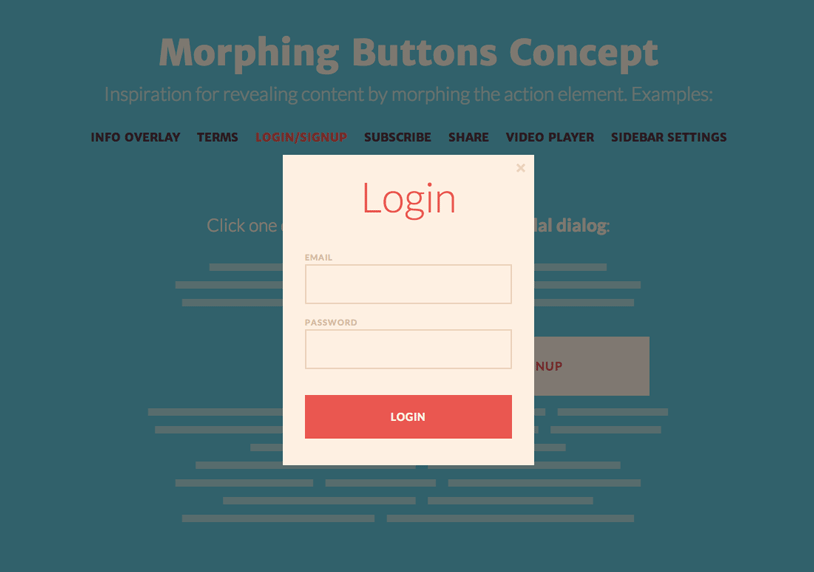 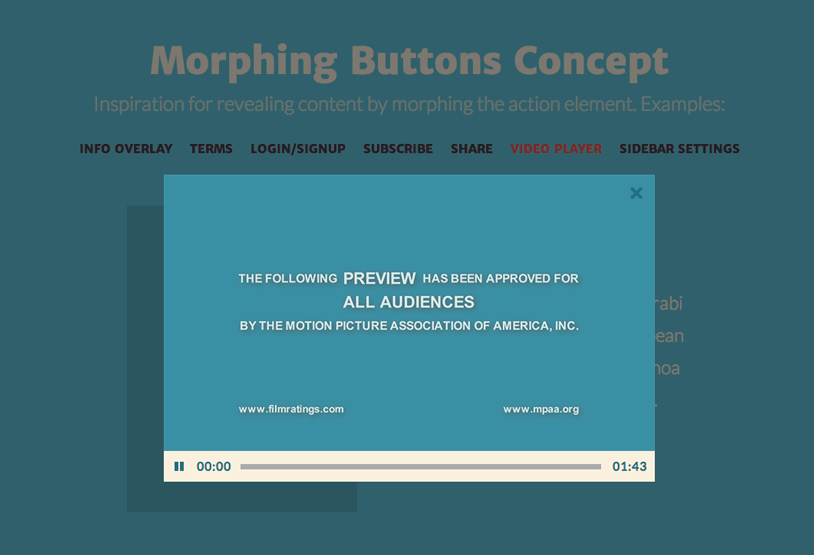 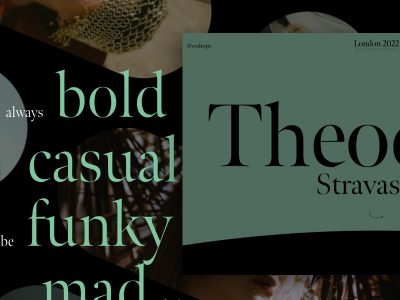 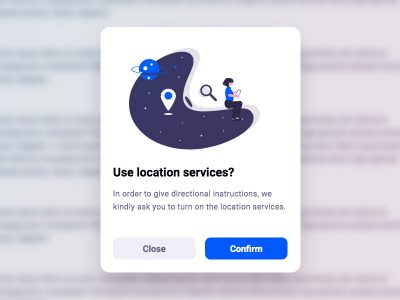 How to Implement and Style the Dialog Element