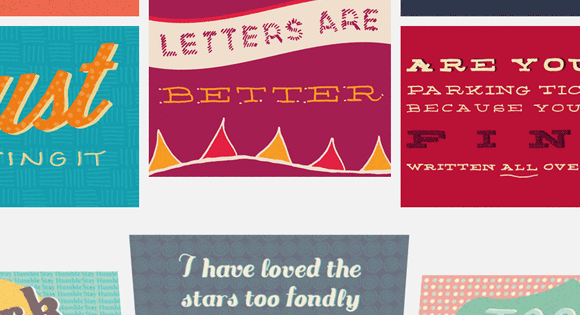 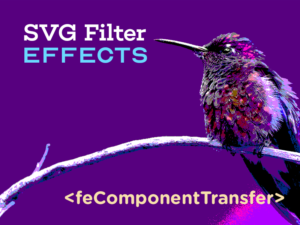 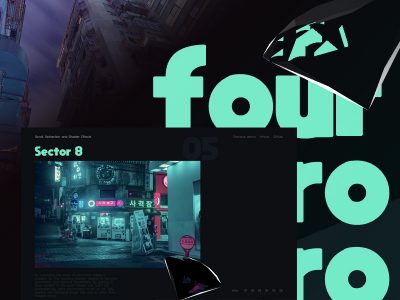 Scroll, Refraction and Shader Effects in Three.js and React 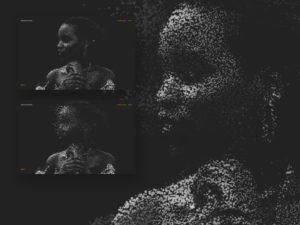