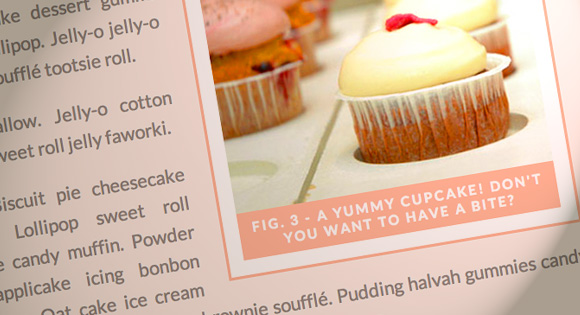 When writing articles, blog posts, tutorials, magazine entries or anything else, you will often want to include some images, charts, photographs, or even videos and code snippets to illustrate your content.

That being said, you will most likely want to attach some kind of caption to these elements, and perhaps number them so your readers can keep track of your thoughts.

And that’s exactly what we are going to do in today’s tutorial: combining the usage of the <figure> element with CSS counters to make your inserted elements (especially images) sexy as hell!

The <figure> element is intended to be used along with the <figcaption> element to mark up images, illustrations, photos, diagrams and code snippets among other things. Here is what the spec says about this element:

Here is the basic markup for a figure:

Here are a few notes regarding the figure element:

For more information about the <figure> element, I recommend you this great article from HTML5Doctor. There is also this entry at Mozilla Developer Network and of course the official specification.

For example, if you want to show a snippet of code, you can do it this way with the <figure> element:

Basically, instead of adding your images this way:

The <figure> is part of the “new” HTML5 elements, which are not understood by a range of old browsers including Internet Explorer 8. Since you don’t want to make your layout explode because of this tutorial, I’d recommend you include a polyfill to support these elements.

The most known and used polyfill for HTML is html5shiv which you can embed directly from the Google CDN by adding this line into your files:

Note, how we use IE-specific conditional comments to prevent other browsers and IE versions greater than 8 from loading this script.

If you wish to know the story behind the html5shiv polyfill, please read this wonderful blog post from Paul Irish.

CSS Counters have to be one of the most unknown CSS properties in the whole range of properties there is. It makes automatic numbering possible exclusively through CSS, without the help of neither HTML nor JavaScript.

This module relies on two properties and one value:

Pretty straight forward, isn’t it? Basically, you initialize a counter with the name you want to the value you want (mostly 0) and you tell a given selector to increment this counter at each occurrence. This counter can then be displayed using CSS generated content and the style and location can be specified with the :before and :after pseudo-elements.

The most basic implementation of a CSS counter has to be this one:

Note: I lied when I said “2 properties and 1 value”, there is also a counters() value which is almost never used. Please refer to this entry at MDN for more information about it.

Those 3 lines of CSS are enough to number our figures automagically. Isn’t that awesome?

Now that we know how to use both the <figure> element and CSS Counters, it is time to make what we wanted to do: embellish our blog posts.

But before jumping into the code, wouldn’t it be cool if we could easily make floated or centered figures, just by adding a simple class? Sure, it would be. Let’s do this!

We will start by giving our figures some decent styles. Nothing too fancy, something simple and elegant enough to make a kind of frame to your images.

In order to horizontally center images and prevent them from breaking out of their container (the <figure> element), we need to add some rules to them (could as well be <video> or something else).

Now the caption! We make it stand out a bit, change the typography and center it horizontally. But frankly the styling is up to you. Just remember a caption should be removed without too much hassle, so don’t write a wall of text.

Great, we still haven’t implemented the counter to number our figures. As we’ve seen in the previous section, it is very easy to do.

If you don’t necessarily want to number your images, you can limit this to a given class on the parent element. Perhaps you’ll give your wrapper a .numbered-figures class so that it enables image numbering. Easy enough:

We have the basics for our system, but we still haven’t set up a way to have floated figures across the page. We will then make two classes:

For those of you who do not know min-content, it is a valid value for width, min-width, max-width, height, min-height and max-height among other properties include flexbox and grid layout.

In our case, we want the figure element to be as small as possible; basically, we want it to wrap around the image. Because <figure> is a block-level element, it stretches to the width of its parent (100%). We could set it to float: left or display: inline-block to make it collapse to the widest piece of content but if the caption happens to be wider than the image we have a problem.

We could hard code the width to the figure element depending on the image, but it is inflexible and non-responsive. That’s why we introduce the min-content value. To put it simple, it tells the <figure> element to reduce its width so that the image fits inside it perfectly even if the caption has to wrap.

This value is supported by Firefox 3+ with the -moz- prefix and Chrome 18+ with the -webkit- prefix. The unprefixed version is currently not supported by any browser but might be in the future so we leave it.

Non-supportive browsers behave as expected: no width is set, the floated <figure> element wraps around the widest element, either the image or the caption.

Note: there are other values similar to min-content like max-content, fit-content and available. Please refer to this entry at MDN or the working draft of CSS Intrinsic & Extrinsic Sizing Module Level 3for further information about these.

Last but not least, we need to change/remove the max-width value on images for floated figures. Either you want images to have their own size, and you need to set max-width to none, or you want to set a maximum width (which I recommend) and you define whatever you want:

To make sure floated figures don’t behave oddly on small screens, we need to override a couple of styles to make them full-width and horizontally centered. If you’re building your site using a mobile first approach, you’ll do it the other way but it doesn’t matter really.

That’s pretty much it guys, the only thing left to do is to implement this on your site. Please have a look at the associated demo to see what it looks like or see it live on my own site.

Thanks for reading and happy coding! 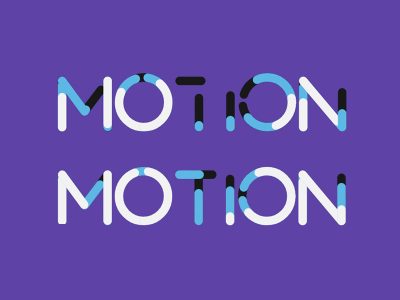 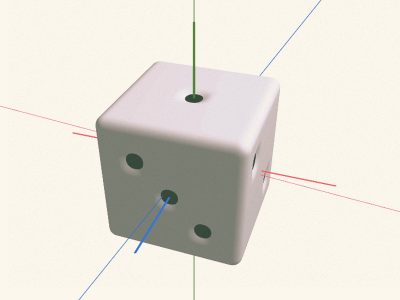 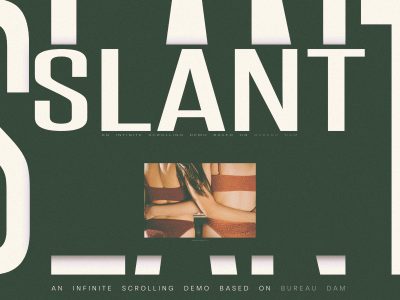 Getting Creative with Infinite Loop Scrolling