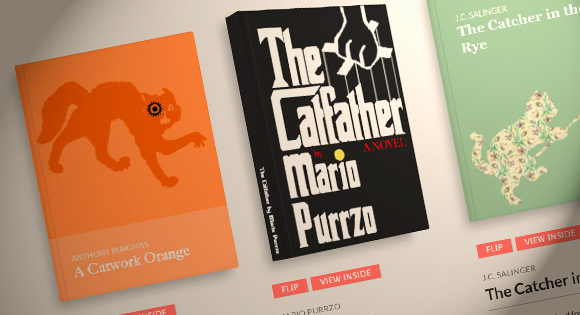 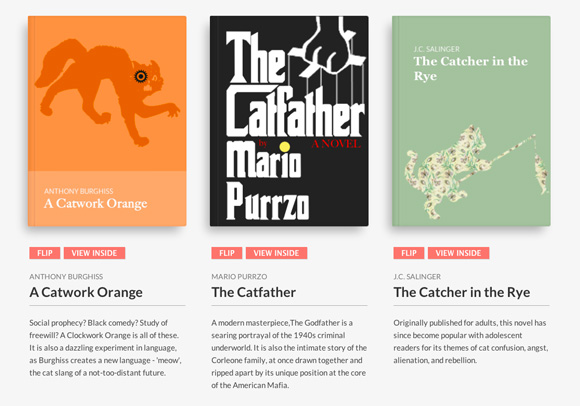 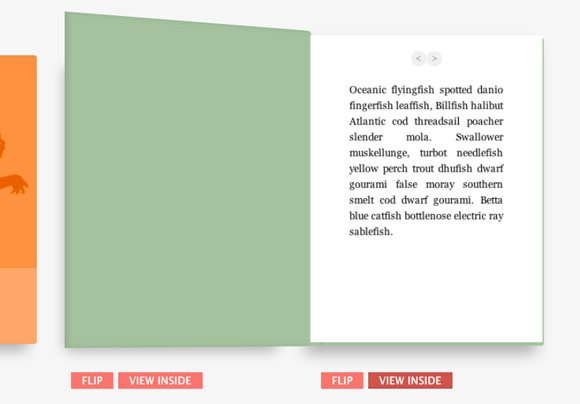 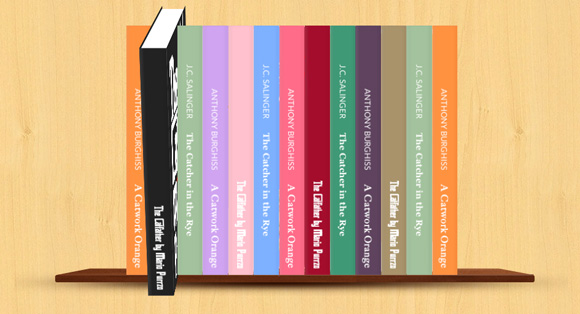 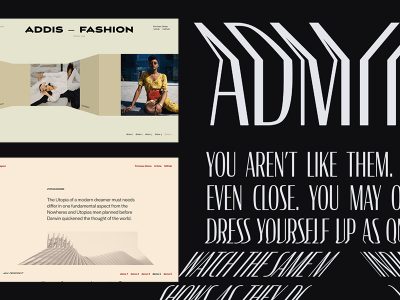 How to Create a Physics-based 3D Cloth with Cannon.js and Three.js

Experience a seamless creation process from concept to production with advanced design features on Editor X.
We use cookies on our website to give you the most relevant experience by remembering your preferences and repeat visits. By clicking “Okay”, you consent to the use of all cookies.
Do not sell my personal information.
Settings Okay
Privacy & Cookies Policy