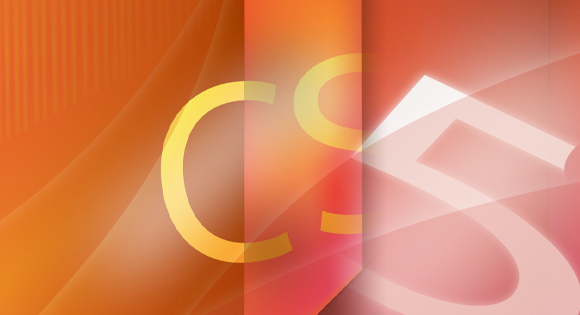 Look, just because you know Photoshop, Illustrator and Indesign really well, doesn’t make you a fantastic designer — it makes you a really great Photoshop, Illustrator and Indesign user. I constantly struggle with design, it’s sort of a never ending three sided war: my imagination vs. design knowledge vs. design tool proficiency. But I came to a realization a while back that most of us rely too heavily on the last part — the tools — and forget what actually makes a quality design.

How many designers do you know (or maybe even you) that will instantly get into a pissing contest about what Adobe product is best for web design? But, as soon as somebody brings up “hierarchy” or “typography” those designers tend to duck back into their cubes. Despite our proficiency with the tools of the trade, web designs are not created by these programs.

Really great designers aren’t users, they are creators. To them, designs are created way before they grab their sharpie or click open Photoshop. For me it’s the classic rivalry between Kurt Cobain and Joe Satriani — alright, there’s no rivalry here, but trust me it’s an awesome analogy. Satriani is arguably one of the most polished and skilled guitar players in the universe. He does amazing things with a piece of maple and redwood; nobody on the planet would ever say he “sucked” at the guitar. Where Satriani is a calculated master guitarist, Cobain is a mediocre guitarist at best. So then why was Cobain able to create one of the most unique musical revolutions in the last forty years? Among other things, Cobain was not simply a user of the guitar, but instead he was a creator who used the instrument to express his ideas. 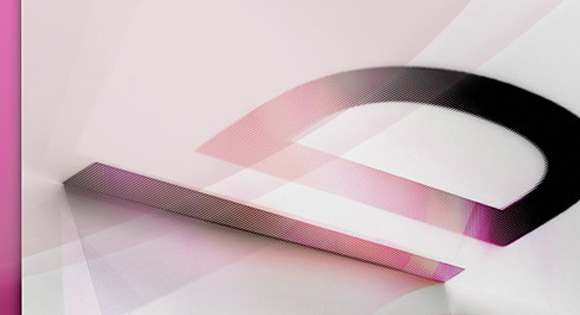 I affectionately call this type of disease the “user designer disease”. The disease usually starts early and usually infects newer designers: designers who first graduate college or first start to work in the business. Becoming a user designer starts innocently enough. You learn how powerful these great tools are and you start to build a dependency on them. You start to realize that these applications can do so much that you start to toss away your sketchbooks and notepads. Anytime you have a creative thought you start to pop open your Mac, launch Photoshop and start playing around with the pen tool.

As a recovering user designer I now see the disease all to well. It’s like buying a new luxury car that can parallel park for you, it’s sounds great when you use it, but eventually you start to realize who is really in charge. The disease is a designer killer. It’s a skills killer and most importantly it’s an imagination killer. Like the chicken pox, the “user design” disease is something we all need to get in order to become healthy, happy designers. You’ll experience many different effects when you have the disease, but there are two main, horrible effects that can and will cripple your growth as a designer: deterioration of versatility and reproduction. 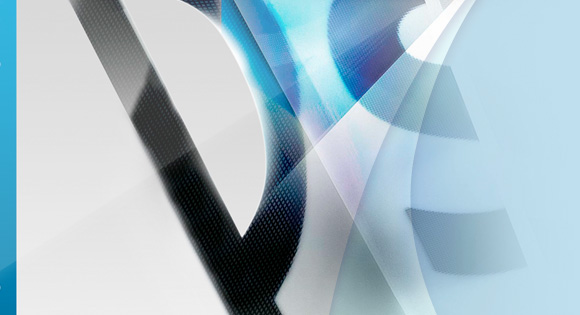 Being a great designer doesn’t simply mean learning how to use the tools of creation, it’s about being able to create despite the tools of creation. Often times our proficiency with design tools becomes a crutch for us: propping us up and helping us get around, but never allowing us to run.

There are some bad effects to allowing yourself to use creative tools as a crutch, aka, become a “user designer”. The first major effect is the deterioration of versatility and imagination. When you start to use the tools as creative devices and allow them to take over your creative process you start to limit your expression to what you are only capable of doing in the application.

Real design is not limited to how you can create something in Illustrator; rather, design should only be limited to the delivery of the design and the needs of the user (or client). When you limit your creative expression to the tools’ abilities, you are only as versatile or imaginative as the tool itself.

The second horrible and awful effect of being a user designer is reproduction. Instead of finding clever design solutions to your client’s or users’ requirements and finding a design solution that is best for all parties involved, it’s much easier to copy what other popular sites are doing and using nifty Photoshop techniques to accomplish it. That is not design, that is reproduction. Reproduction is a bi-product of buying into popular trends and limiting your process to the tools of the trade. Cookie cutter web designs are simply the designer’s inability to express themselves and solve design problems. 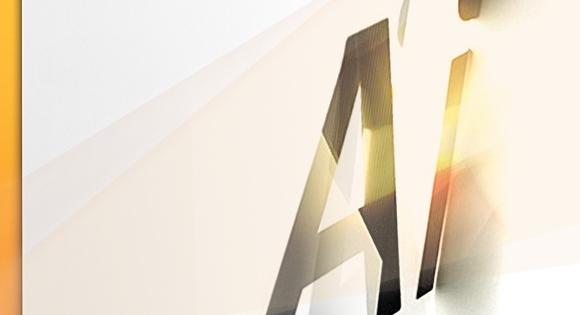 Don’t worry, there is a cure for the disease that is becoming the “user designer”. Depending on how far the disease has spread you may have a long hard road to recovery. Now, I’m not the greatest designer and I have some major weaknesses when it comes to design. But in my experience, the best way to throw down the crutches and run is to continually learn, continually grow and continually be aware of your strengths and weaknesses. This takes time, energy and most importantly the ability to be open to new ideas.

Overcoming the itch to rely on design tools and replicate only what is trendy at the time, starts with going back to the basics:

Proficiency of the tools isn’t a bad thing however, I’m not saying that you shouldn’t spend time learning the power behind the applications. But be careful with them, don’t let them start become your creative process, rather, let them be a part of your creative process. Going back to the Cobain vs. Satriani analogy, you don’t have to become one or the other. Instead, set your goals higher and work towards both — become Jimi Hendrix instead.

Type Effects and Modification
Establish a Mood with Typography 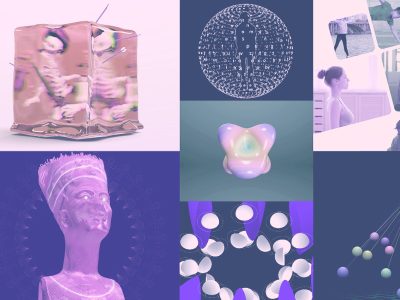 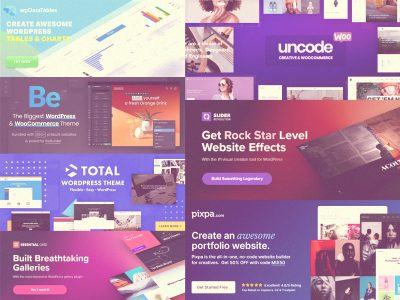 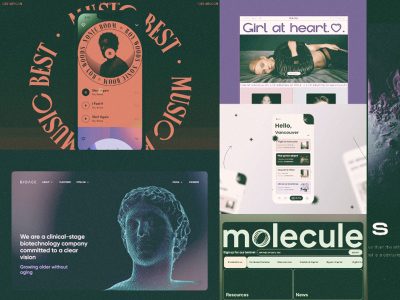