The word-spacing property specifies the spacing behavior between individual words.

It is used to increase or decrease the amount of space between individual words in a piece of text. The value specified will be added to the default space between these words.

normal
The normal inter-word space, as defined by the current font and/or the browser.
<length>
This value indicates inter-word space in addition to the default space between words. Values may be negative, but there may be implementation-specific limits. See <length> value for a list of possible values and units.
inherit
The property takes the same specified value as the property for the element’s parent.

It is considered best practice to use relative units to set the value of this property. If an absolute value is used, the spacing between words won’t scale as the text size scales, so you may end up with very big text with very small word spacing, or very small text with huge word spacing. em is preferred, as rem has low browser support, and because the space between words is best specified relative to the words themselves, not the root element.

The following rule increases the space between each word in the H1 element by 1em:

More details on mobile support is available in the mobile compatibility table on QuirksMode. 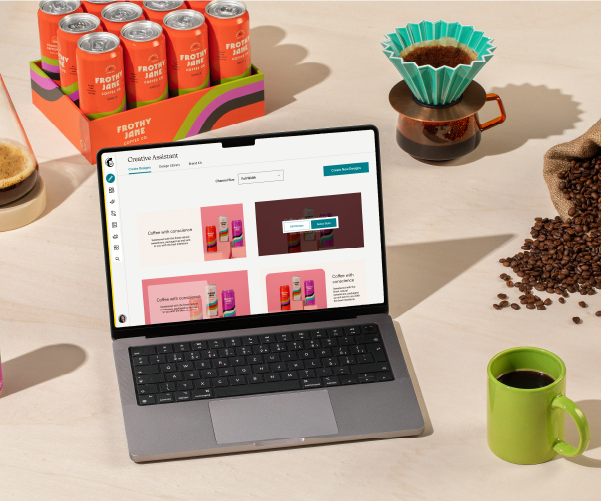