The mask-origin property specifies an element’s mask positioning area. That is, it specifies where the origin of the mask layer image (its upper left corner) will be inside the element, with respect to the element’s box.

More specifically, mask-origin defines which of the element’s boxes to use as the reference box for positioning the mask layer image.

If the element is rendered as multiple boxes (e.g., inline boxes on several lines, boxes on several pages), the mask-origin property specifies which boxes box-decoration-break operates on to determine the mask positioning area.

The mask-origin property can be used on an HTML element or an SVG element. Each of these elements has different values that apply to one and not to the other. See the Values section below for more information.

If the mask layer image is repeated, its first “instance” is positioned so that tis top left corner lies at the top left corner of the specified reference box, and then it is repeated starting from there according to the value of the mask-repeat property. See the Live Demo section for a visual example and a live demo.

The margin-box, border-box, padding-box, and content-box values are applicable to HTML elements that have a box model, and compute to fill-box when applied to an SVG element.

The fill-box, stroke-box, and view-box values are applicable to SVG elements, and compute to the initial value of mask-clip when used on HTML elements.

The hash tag (#) indicates that the property takes any number values. The list of mask-origin values is comma-separated.

When the mask-origin property takes a list of comma-separated values, each value is applied to a corresponding mask layer image specified in the mask-image property (first value for the first image, second value for the second image, and so on).

For elements with associated CSS layout box, the values fill-box, stroke-box and view-box compute to the initial value of mask-origin.

If mask-clip is padding-box, mask-origin is border-box, mask-position is top left (the initial value), and the element has a non-zero border, then the top and left of the mask layer image will be clipped.

See the next section for a live demo and visual example. 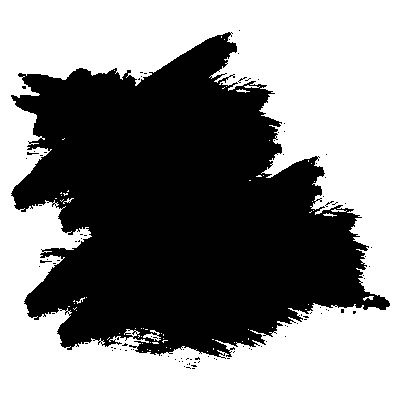 The applied value of mask-origin is padding-box. Try changing the value to content-box or border-box to see more of the element show through the mask.

This is how the element looks like when the content, padding, and border boxes are used as mask positioning areas. The blue lines show where the top left corner of each box is:

Method of displaying part of an element, using a selected image as a mask

This module, as you can see in the support table above, hasn’t been fully implemented in all browsers, so you’re probably not going to be able to use all features even in browsers that have implemented certain properties (for the time being).