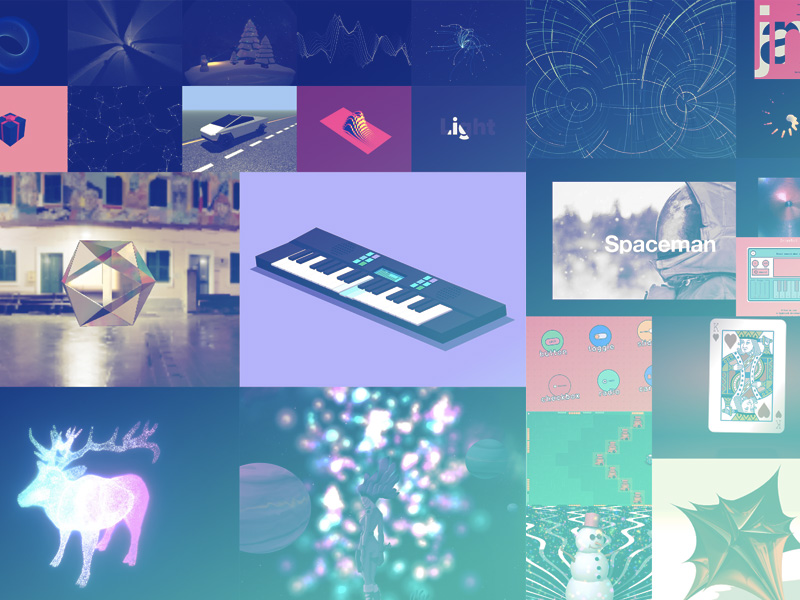 From sound experiments to exquisite shapes, from Christmas themes to 3D dreams —our latest demos collection is nothing short of spectacular and glorious. Despite the past weeks being busy, full of end-of-year deadlines and packed schedules, creativity in the geeky coding web world has not suffered, to the contrary! So much amazing stuff was made!

We hope you enjoy this first awesome demos selection of 2020 and get inspired to create something fun.

Flat UI and a half

Connected Vertices – How to