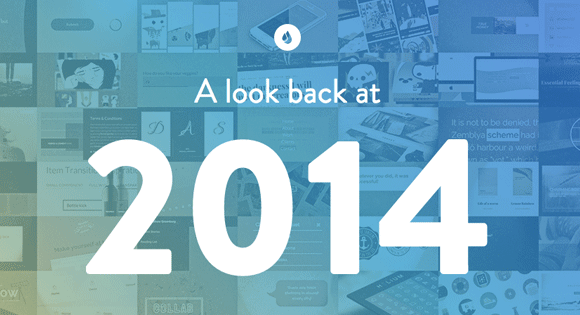 A Look Back at 2014: Round-up of Codrops Resources

A look back at the previous year with a summary of Codrops resources. Thank you all for supporting us! 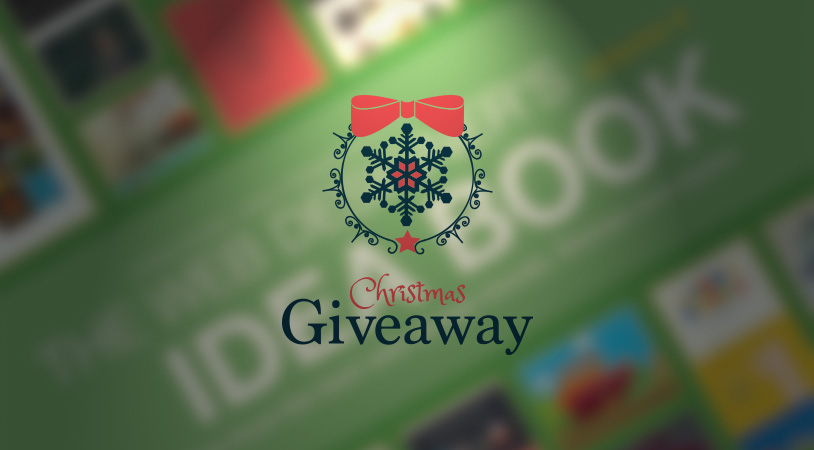 Win one of five copies of The Web Designer’s Idea Book Vol. 4 by Patrick McNeil. 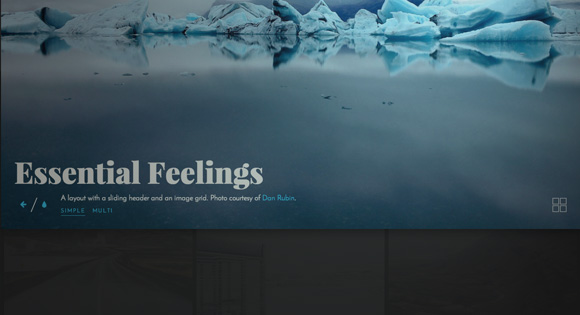 A tutorial on how to create a simple layout with a fullscreen header that slides up to reveal a content area with an image grid. 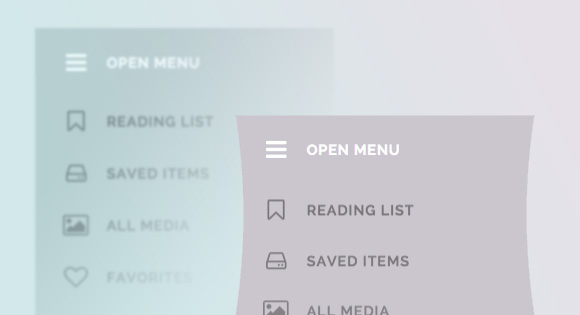 Some inspiration for elastic components with SVG shape animations for enhanced UI interactions. 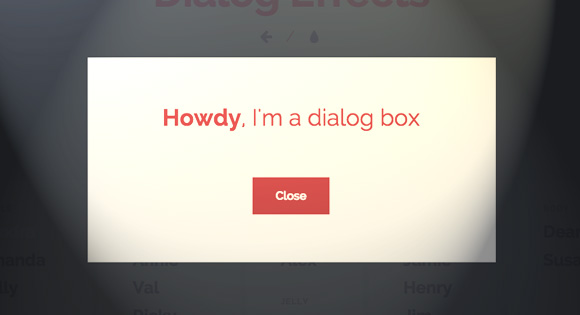 A small collection of dialog effects using CSS animations for your inspiration. Some effects use SVG animations of morphing paths with the help of Snap.svg.