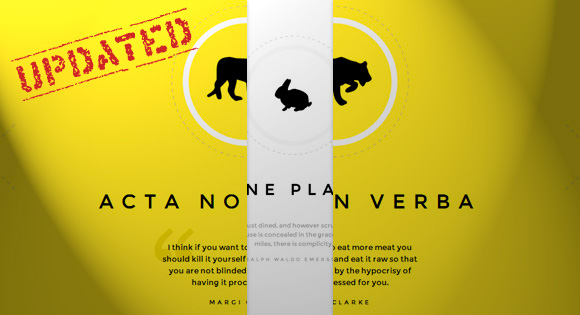 We have updated the Slit Slider tutorial, fixed some issues and made the slider responsive. Check out the original tutorial to find out more about it and how to use it.

We’ve improved the original demo and because of some requests we’ve added another one which shows how the slider can be used in full width, fixed height and background images. Both of them are responsive:

A lot of changes were integrated into the new Slit Slider, here are the most important ones: